Zvyagintsev had 90 percent of lungs affected 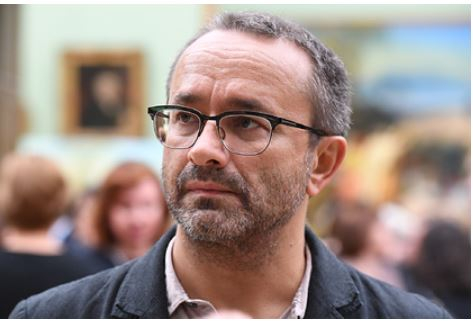 It became known that in July, Russian director Andrei Zvyagintsev was affected by 90 percent of the lungs. This was reported on the Baza Telegram channel.

It is clarified that in the same month, a filmmaker infected with a coronavirus was hospitalized at the Federal Research and Clinical Center of the FMBA. He could hardly bear the disease, so he spent a whole month in the center, and then was transferred to the city hospital named after Davydovsky. It was there that he was diagnosed with almost 90 percent lung damage.

Zvyagintsev is currently undergoing treatment in Germany. There he was re-tested for coronavirus, which now show a negative result. Despite this, the director’s condition is still assessed as grave.

Zvyagintsev’s last film “Dislike” was released in 2017 and won the jury prize of the 70th Cannes Film Festival. For the director, this award was the third at the festival. In 2011, he won the main prize in the Unassigned Look category for the film Elena, and in 2014 his painting Leviathan was awarded the Best Screenplay award.