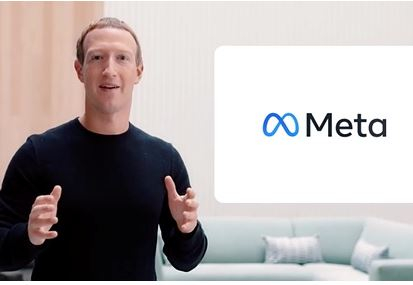 According to the founder of Meta, the company will update the subscription product “so that creators can earn more.” This option implies the ability to set up paid subscriptions, dividing them into free and premium. The last section can be entered by the content creators themselves.

The 30 percent fees charged by Apple “complicate” profitability growth for content creators. Therefore, Meta launched an additional project for its users. A sponsored link will appear for content creators offering subscriptions. When users go to the proposed page, the earnings minus taxes will be transferred to the authors.

In addition, creators will be given access to the “email addresses of all their new subscribers.” At the same time, it is not specified whether this rule applies to information hidden in the privacy settings. Meta will also create a bonus program: for each new subscriber will be paid a reward “under the $ 1 billion investment program announced this summer.”

On October 28, Facebook founder and CEO Mark Zuckerberg announced the company’s rebranding. The corporation was renamed Meta, and the blue Mobius ribbon became its new logo. “I used to like classical exploration, and the word Meta comes from the Greek word for after. For me, it symbolizes the fact that you can always build something else, ”said Zuckerberg.