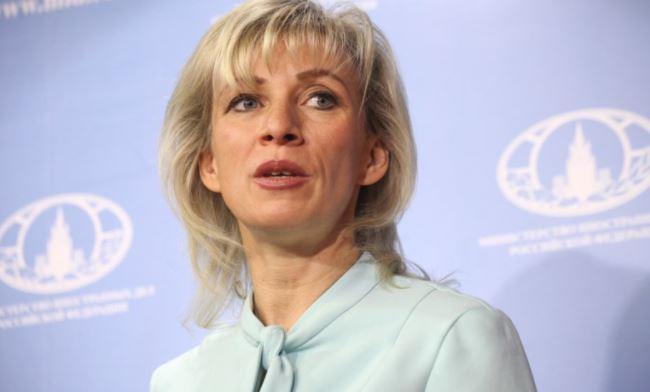 The official representative of the Ministry of Foreign Affairs of the Russian Federation Maria Zakharova spoke about the course of negotiations on the settlement of the conflict in Nagorno-Karabakh on the air of the TV channel "Russia 1".

Zakharova noted that the negotiations lasted almost 11 hours and ended at about two in the morning. Despite the fact that the meeting was of a consultative nature, a document was developed during the negotiations.

“At the beginning of the third, Sergey Viktorovich's joyful exclamation was heard in the hall. He once again asked the parties whether everything had been agreed upon, and only after that he went to the journalists, ”Zakharova said.

The official representative of the Russian Foreign Ministry added that during the negotiations she discovered the head of the department, Sergei Lavrov, in a new way. According to her, the minister put all his intellect, diplomatic and human qualities into these negotiations. In addition, Zakharova noted the role of Russian President Vladimir Putin.

“When the president of Russia makes the road that you have to pass, it gives such strength that it is impossible to turn off this path,” she summed up.

On the night of October 9-10, many hours of negotiations were held in Moscow, during which Armenia and Azerbaijan signed a truce. The parties agreed to cease fire, exchange prisoners and bodies of the dead. But shelling soon resumed. Yerevan and Baku began to accuse each other of destroying military equipment.