Zakharova assessed the difficulties of integrating Russia and Belarus 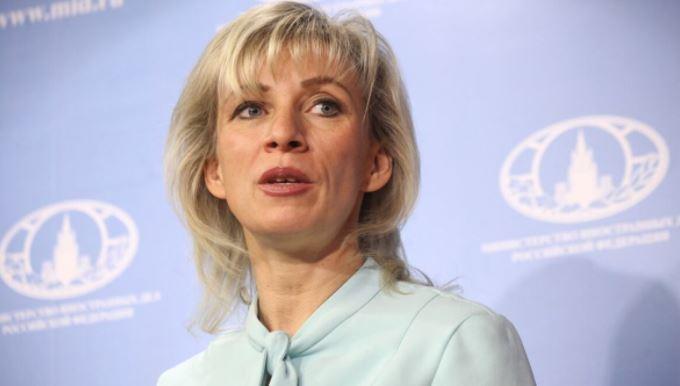 Russian Foreign Ministry spokeswoman Maria Zakharova said that there is nothing strange in the fact that the integration processes of Russia and Belarus are not fast and easy.

“These are two states, it’s not surprising that these integration processes are really slow and really difficult at times. Because there are a number of relevant factors: both economic and financial, ”Zakharova said on RTVI.

In addition, according to her, the integration process is complicated by the fact that "the world economy is suffering from the consequences of the pandemic."

The agreement on the creation of the Union State between Russia and Belarus was signed on December 8, 1999 in Moscow. It was planned to create a single space in the political, economic, military, customs, currency, legal, humanitarian and cultural spheres. However, the program has not yet been adopted. In early April, President of Belarus Alexander Lukashenko said that Minsk is not abandoning the creation of the Union State, including the introduction of a single currency, RT reported. However, according to Lukashenko, it should not be a Russian or Belarusian ruble, but a neutral currency.

In early September, Russian Prime Minister Mikhail Mishustin said during his visit to Minsk that progress had been made on many issues on the Russian-Belarusian agenda, including the future of the Union State. According to him, it will be based on the absolutely independent position of the two countries.