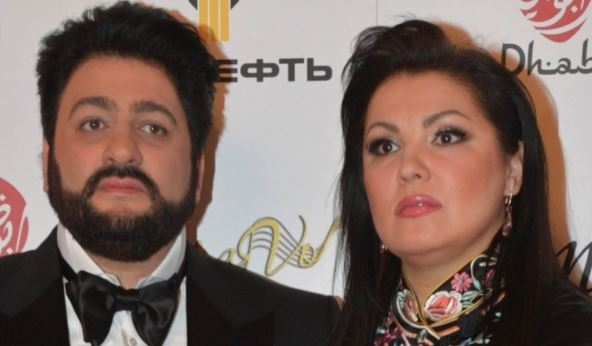 Opera singer Yusif Eyvazov admitted that he could not become a father in a marriage with artist Anna Netrebko due to genetics. However, he still does not give up hope and is ready for adoption.

Opera stars Yusif Eyvazov and Anna Netrebko are one of the most popular couples in Russian show business. The couple have been happy together for several years now and are raising the artist’s son from a previous relationship. At the same time, the performer never became a father in marriage with his beloved.

Eyvazov recently raised this topic on the air of the NTV channel. The artist complained that he was incompatible with Netrebko.

“We didn’t succeed, because at the genetic level there is an absolute incompatibility. After all the research, it became clear that individually we are healthy, Anna can have children from another man. I’d rather adopt, adopt someone than make a child from another woman, ”the artist assured.

Despite the difficulties, the stars have been enjoying relationships since 2014. The artist did not delay and married Netrebko already in 2015. Eyvazov remembered that he met his chosen one as part of cooperation and did not plan to fall in love with an opera diva.

It is worth noting that one of the contenders for Netrebko’s hand and heart could be Stas Kostyushkin, the lead singer of the Tea Together group. The artist admitted that his mother was hoping for the wedding of her son with the artist.