Yuri Loza, after all, sued a million rubles from Channel One

Although Yuri Loza no longer writes new songs, he receives money for his old hits. Back in the spring, he was indignant that his compositions were performed on the “Voice” show, namely the song “Raft”, although he personally did not give any permission.

In this regard, Yuri sued Channel One, and at the same time demanded to close the music program, since it is completely useless and, moreover, not original. 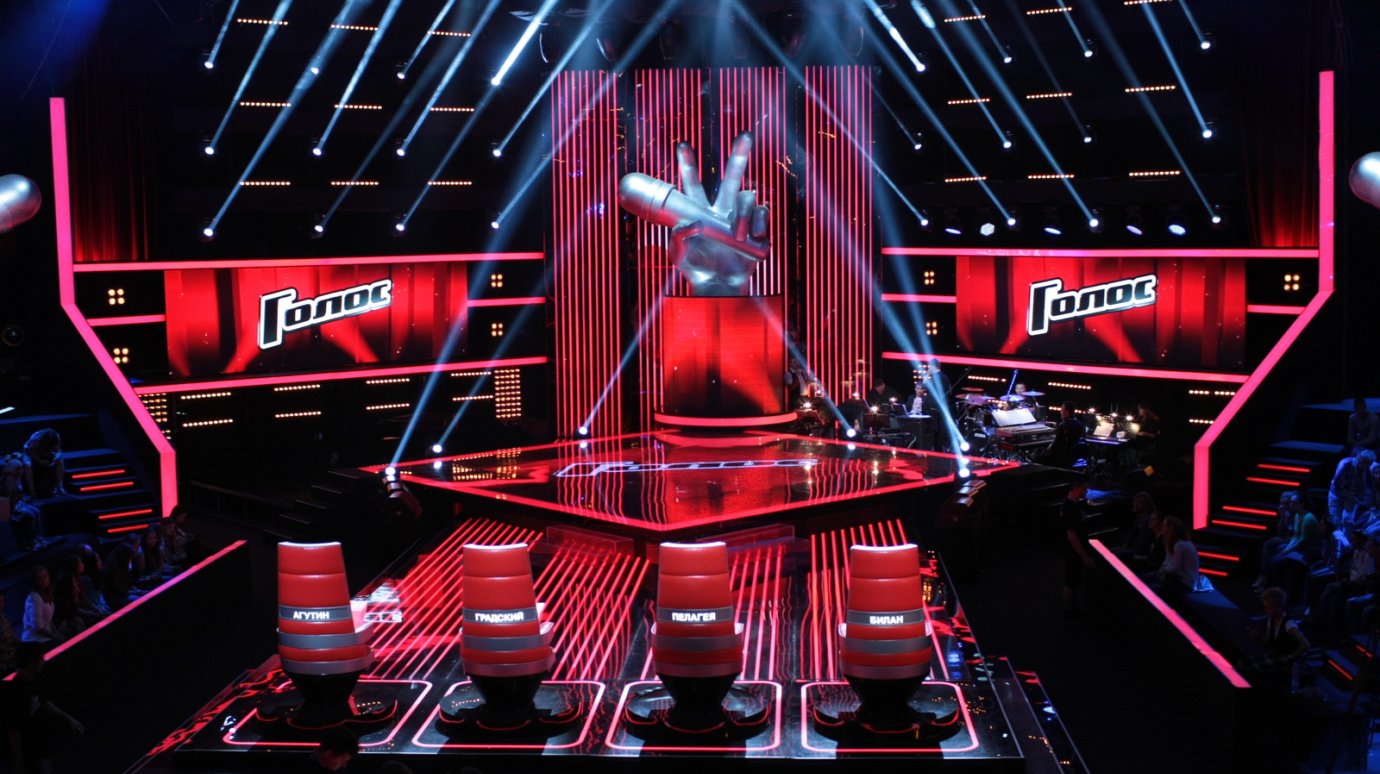 And so, the artist’s claim was satisfied, now the channel must pay him partial expenses for legal costs and for moral damage. In total, it turns out 1 million rubles, which is quite good for a singer who does not perform today, but only comments on various kinds of news and criticizes more popular celebrities. 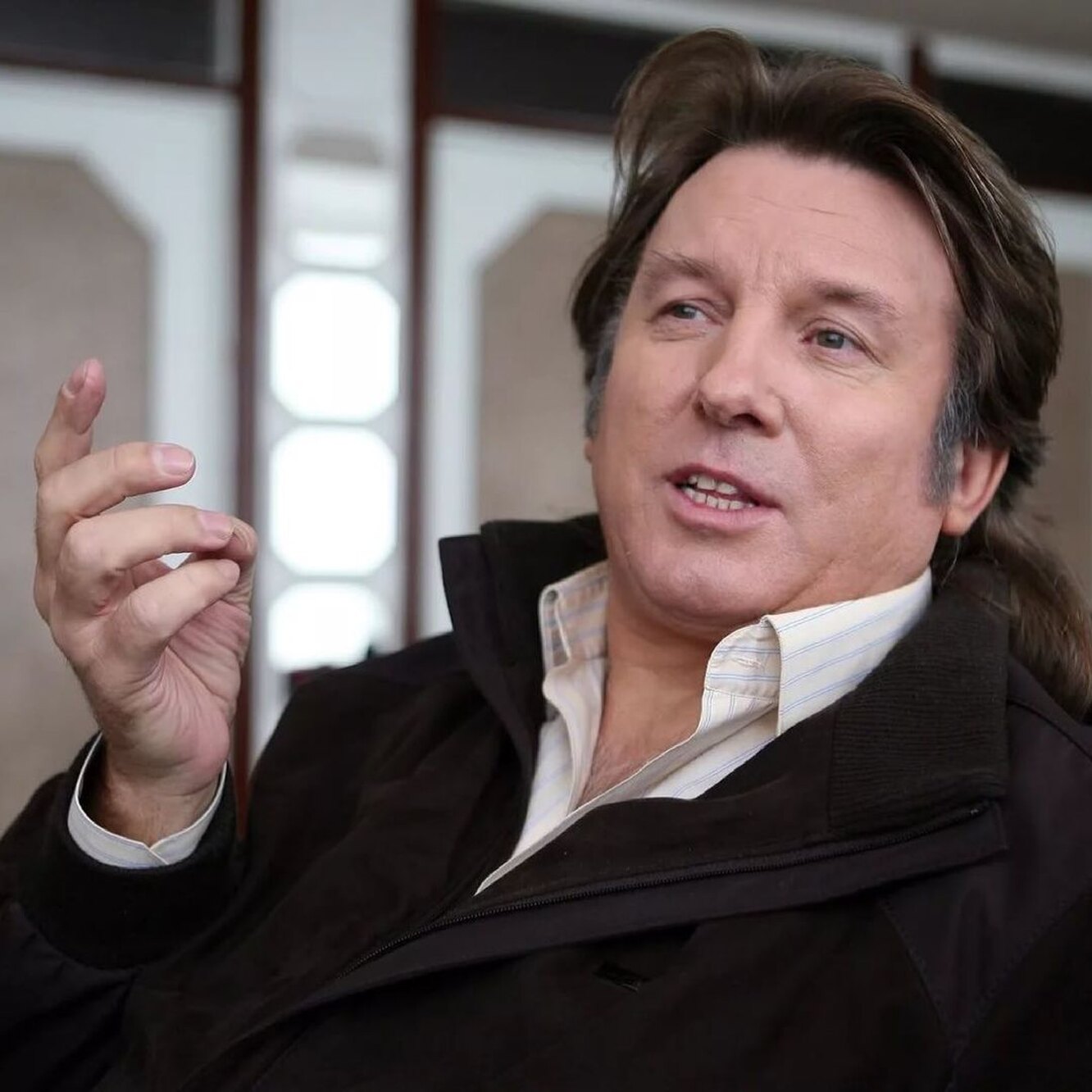