For more than one year, although there are rumors that Julia Peresild is dating Roman Abramovich. They themselves never commented on these rumors, the only thing the actress said was that they were friends. But the people do not want to believe in this at all.

When the artist was preparing to fly into space, rumors spread that it was the same lover who paid for such an expensive journey for her and Klim Shipenko. 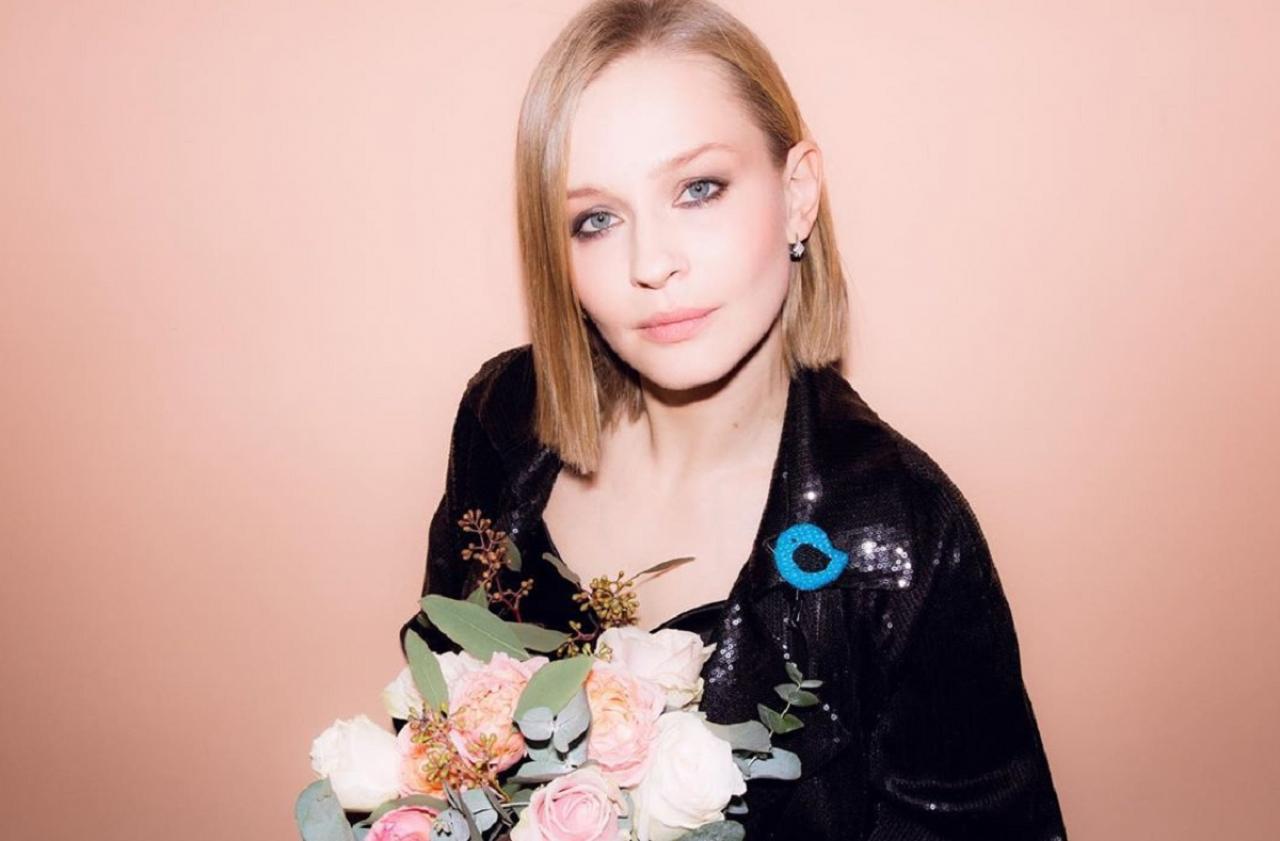 And if earlier Julia tried not to pay attention to such conversations, then this time she decided to react. She stated that she may seem to many from the side of a frivolous woman, but in fact she has enough brains not to turn into a courtesan. Thus, the actress has once again denied rumors of a connection with Abramovich. 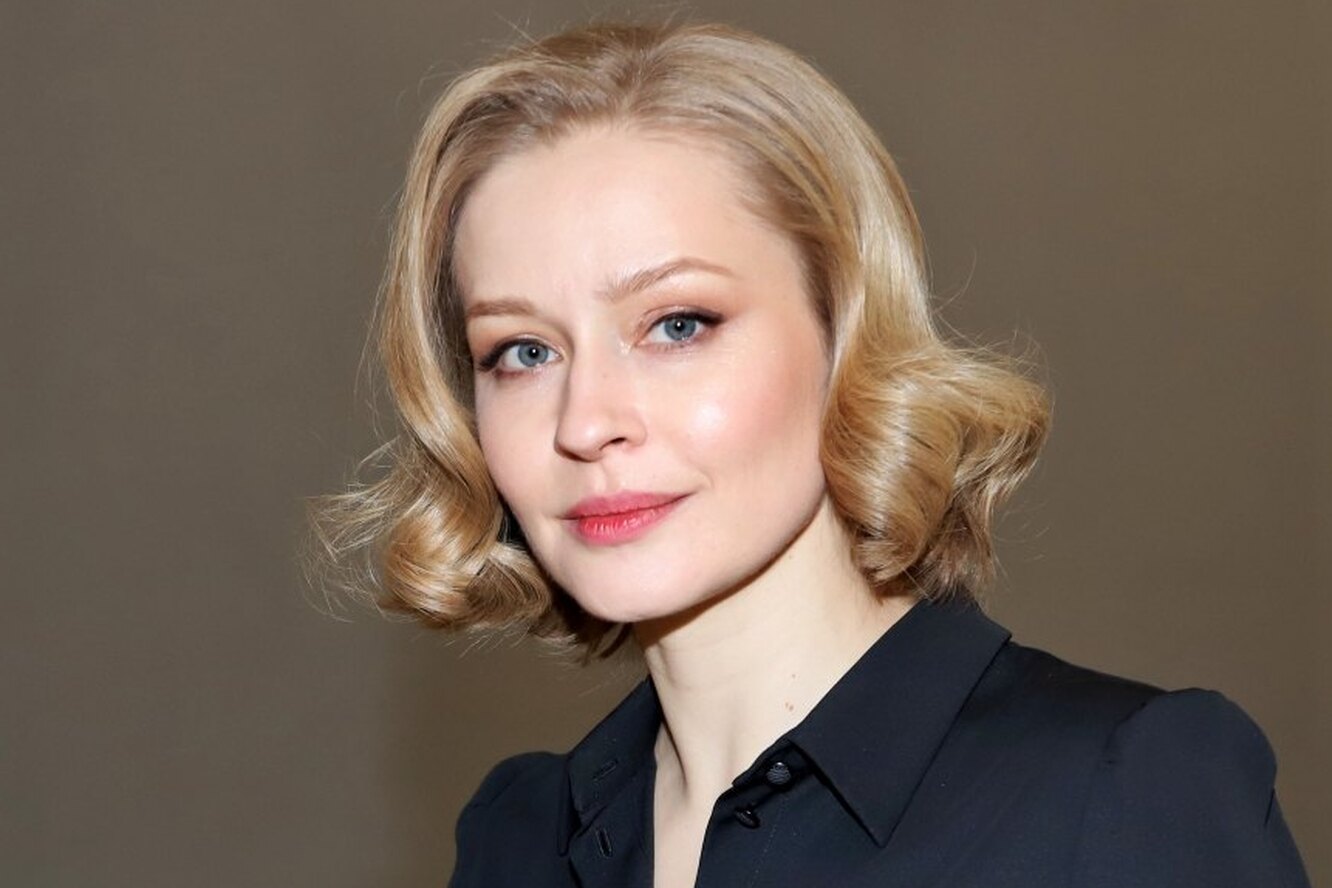