Yulia Menshova spoke about her most scandalous interview 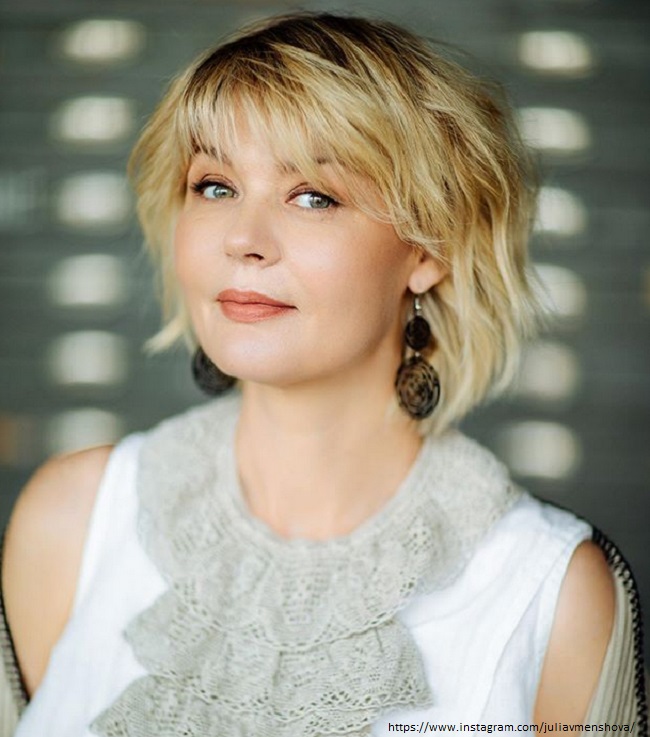 Presenter Yulia Menshova admitted that the interview with Lyudmila Maksakova was very difficult for her.

The TV presenter more than once had to deal with rather difficult heroes of her program “Alone with All”. So, Menshova still recalls with a shudder the shooting with Lyudmila Maksakova.

Menshova always carefully prepared for the conversation: she studied the previous interviews of the characters who came to her on the program. Yulia also meticulously approached the conversation with Lyudmila Maksakova. “Nothing boded that the interview with Maksakova would unfold in this way. We stood with her before the start of the interview, smiled amiably at each other, joked. The interview began, and Maksakova began to change the vector, shut me up. But all theatrical Moscow knew that she was a difficult person“, – Yulia recalls.

The TV presenter tried to find different approaches to the guest, but Maksakova even threatened that the program that they would shoot would never air. According to Menshova, this person always loves to break someone. Lyudmila Vasilievna insisted on talking about creativity, and not about personal. But conversations about the theater are clearly more boring for the viewer than topics of private life.

Menshova tried not to be led by Maksakova. “At some point, I was lost, as she aggressively began to attack me. And then you realize that this is a portrait. I stopped fighting the situation. She said, “I set the rules here.” “Okay” – I answered – I ask the questions, and the rules – you“, – Menshova shared in a conversation with Nadezhda Strelets for her show on YouTube.

The interview went on the air: the TV presenter was not afraid that people would see how the star humiliated her. While working in the project “Alone with everyone”, Yulia also met heroes who completely refused to give permission to be shown on the air. They had to resolve these issues with the leadership of Channel One.

Let’s remind that Lyudmila Maksakova is really very categorical in her judgments. For example, she refuses to communicate with her daughter Maria, who recently came from Ukraine to Russia. The singer really wanted to improve relations with a relative, but nothing came of it.