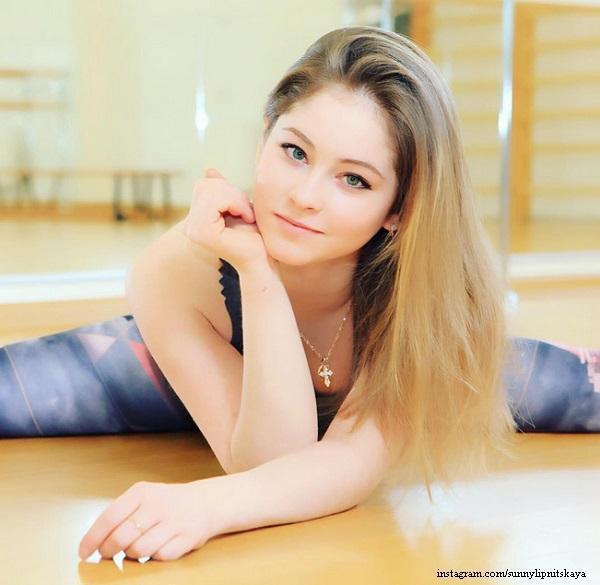 This year, the Olympic figure skating champion Yulia Lipnitskaya became a mother for the first time. A 22-year-old athlete and her lover Vladislav Tarasenko had a daughter, who was named Catalina. The baby was six months old, and her mother showed how the baby had already grown and what she could do at six months.

Young mom captured Catalina driving a car on her dad’s lap. The girl grows up to be a real copy of her mother, already knows how to sit, and also perfectly “talks”.

Note that Yulia Lipnitskaya met with skater Vladislav Tarasenko for several years and did not advertise their relationship. Even the Olympic champion carefully concealed her pregnancy. Whether the skaters have officially formalized the marriage is unknown.