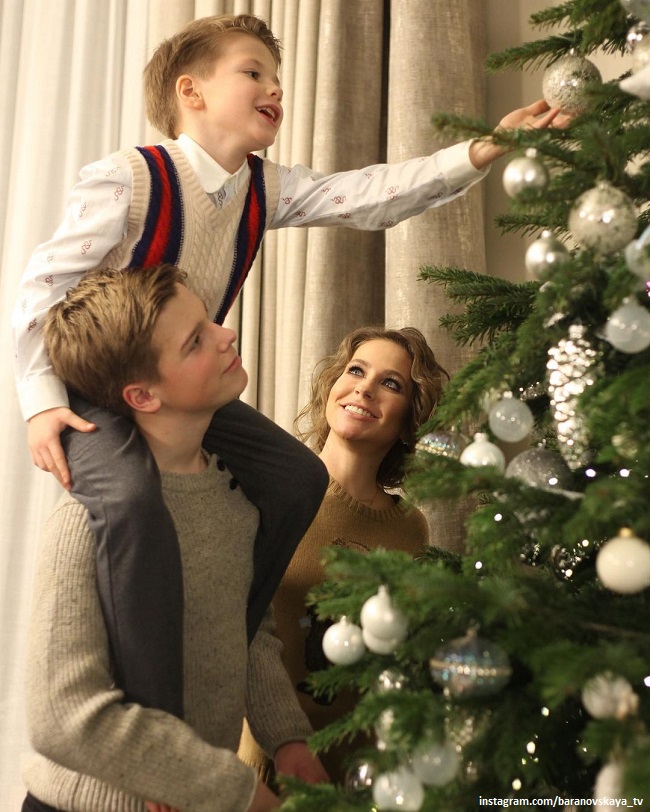 According to the press, presenter Yulia Baranovskaya bought a luxurious house.

The TV presenter moved with her children, nanny and sister to a luxurious mansion in the Moscow region, which she bought for a million dollars. It is known that her new two-story cottage is located in the village of Razdory. This is Rublevo-Uspenskoe highway. Literally in 15 minutes – MKAD.

It turned out that this place has long attracted Yulia Baranovskaya. Once she visited her friends here and literally fell in love with the local beauty. The cottage is located not far from the capital, which means there will be no major problems getting to work. Besides, there are very nice houses all around.

Note that Yulia Baranovskaya has purchased a ready-made cottage. The interior of the mansion is designed in gray and beige tones. The house has several bathrooms, each of her children has a separate room, a huge living room, there are even rooms for guests. In the courtyard, the star has equipped a playground for children. On the ground floor with huge panoramic windows there is a living room and a kitchen, equipped taking into account Yulia’s wishes, according to Komsomolskaya Pravda.

Recall that Yulia Baranovskaya for many years lived in a civil marriage with football player Andrei Arshavin. It was from him that she gave birth to three children.