Julia Baranovskaya was in a relationship with football player Andrei Arshavin. Former lovers have been together for almost nine years, never reaching the registry office. Recently, Baranovskaya again remembered what it was like for her, left with three children in her arms. Andrey Arshavin, after numerous betrayals, left Julia and the children. 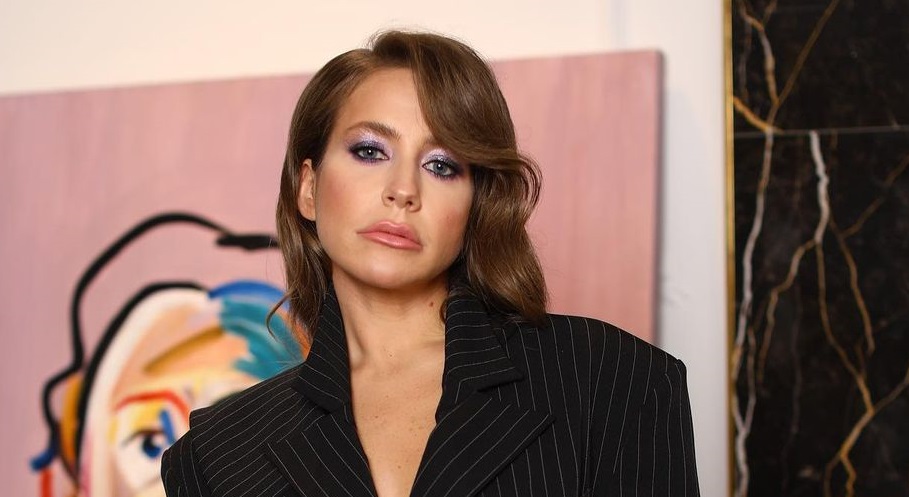 According to the presenter, what happened was a real tragedy for her. She was afraid to take even a sip of alcohol so as not to become addicted. Now she realizes that she did everything right. The most important thing, according to the TV presenter, is to think only about children at such a moment. In an interview with Arman Davletyarov on his YouTube channel, Baranovskaya said that she had forgiven the father of her children for a long time. 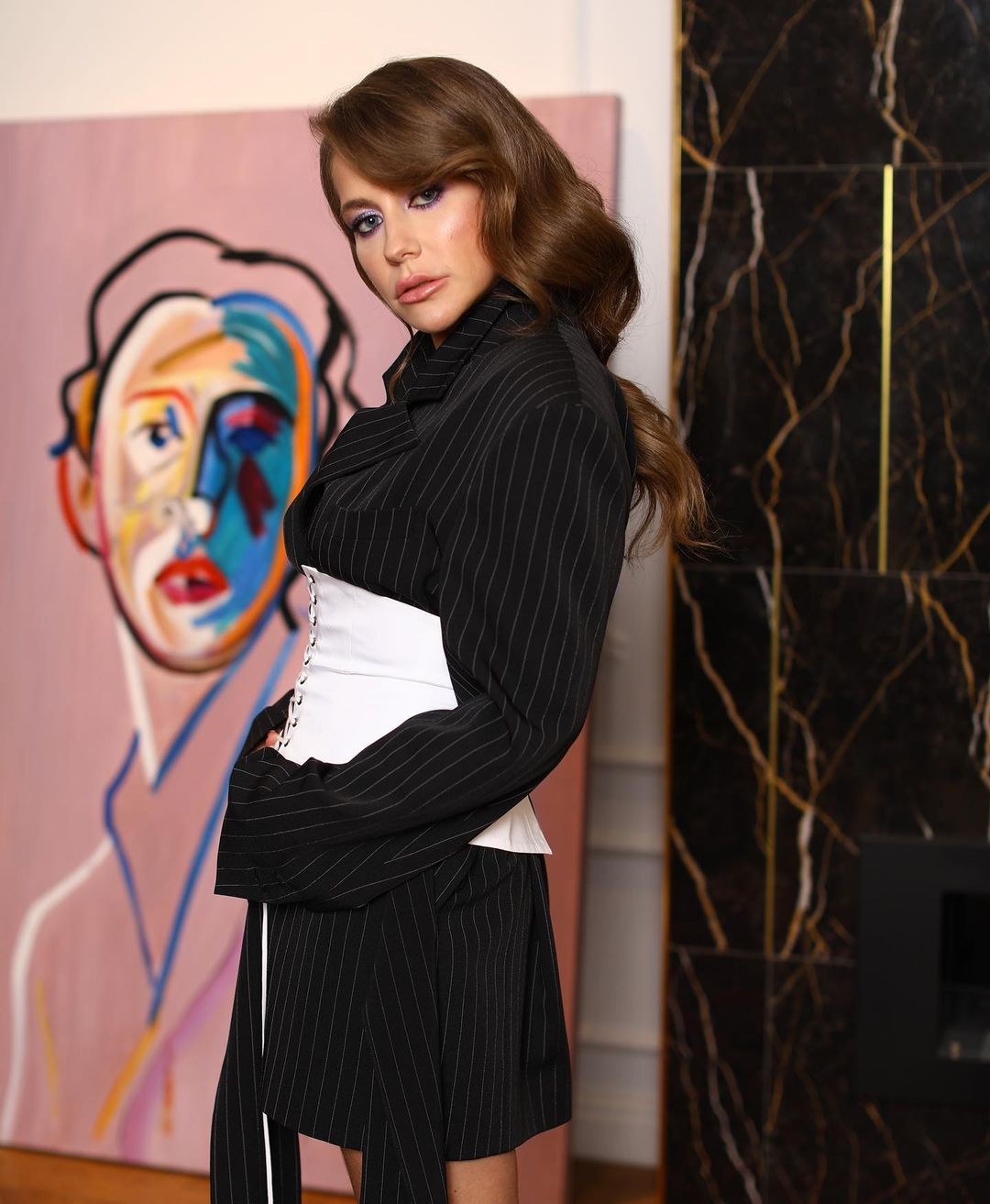