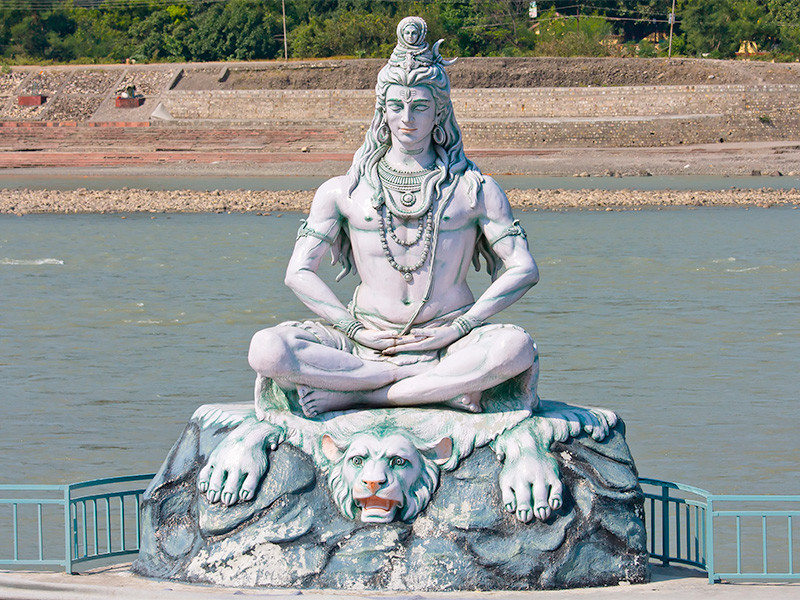 Yekaterina Kalinkina, a yoga instructor from Izhevsk, became a defendant in an administrative case that was brought against her after the Mahashivaratri holiday in honor of the Hindu god Shiva. This was reported by Kalinkina herself at page events in the social network “VKontakte”. She attached to the message a resolution of the deputy prosecutor of the Oktyabrsky district of Izhevsk to initiate a case.

The woman is charged with violation of part 4 of article 5.26 of the Administrative Code (carrying out missionary activities in violation of the requirements of the legislation on freedom of conscience, freedom of religion and on religious associations), writes Znak.com… The fine under this article for individuals is from 5 thousand to 50 thousand rubles.

The resolution states that on March 16, Kalinkina posted on the community page “Udmurt family estate of MUMA DOR” and on her personal page posts about “religious activities associated with the religious holiday of the Hindu deity” Shiva “and his wife, the goddess” Durga “, indicating the place and time the event “.

According to the prosecutor’s office, there are no registered associations of Shiva’s followers in Udmurtia, and Kalinkina is not the head of such a department and is not a “religious figure”. In this regard, her actions were declared illegal. Judging by the text of the resolution, the girl’s actions were also checked for corpus delicti under the articles on extremism, but no signs of it were found. The case file against Kalinkina was sent to court.

Mahashivaratri (“Shiva’s great night”) is a Hindu festival in honor of the god Shiva. It is celebrated on the night before the new moon of the last lunar cycle of winter, falls in February-March.

This is not the first such case. In 2019, the court in Sochi fined a city dweller for 5 thousand rubles for the fact that he conducted meditations in a boat hangar, where about a dozen of the same Buddhists, followers of the Karma Kagyu tradition, gathered. The FSB department and the prosecutor’s office considered the meetings to be illegal missionary activity, since the religious association was not registered with the Ministry of Justice. Sochinets pleaded guilty and said that he did not know that he needed to get permission to conduct meditations.

Karma Kagyu is one of the four main traditions of Tibetan Buddhism, with a special emphasis on meditation and direct knowledge of the nature of the mind under the guidance of a teacher. The Russian Association of Diamond Way Buddhists of the Karma Kagyu tradition is the largest Buddhist organization in the Russian Federation in terms of representation in the constituent entities of the Federation.

Andrei Kolyasnikov from Sochi suffered a more difficult fate. In 2017, the Protestant pastor had to leave from Russia after he was fined for collective Bible reading in a city cafe. Then Kolyasnikov filed a complaint with the European Court of Human Rights about the violation by the Russian authorities of his right to freedom of religion, after which he increased pressure from the FSB. As a result, he and his family left for Germany.