Yevtushenko: The truth about the tragedy at Babi Yar

Our people remember the atrocities of the fascists during the Great Patriotic War and will never forget.

But it turns out that even in Soviet times, the truth was not fully told about these horrors.

Today it becomes clear that during the Soviet era, the party leadership, proceeding from the falsely understood “friendship of peoples”, did everything possible to hide from the people the flagrant facts of participation of nationalists from Ukraine and the Baltic states in these atrocities. Yes, this audience did not know how to fight and was only capable of burning villages and shooting defenseless women, children and old people. 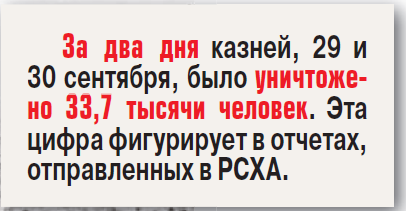 One of the most striking examples of this kind is Kiev Babiy Yar. Our great poet Yevgeny Yevtushenko, who in the 60s wrote a poem about the mass execution of Soviet citizens in Kiev, and the editor-in-chief of Literaturnaya Gazeta, Valery Kosolapov, who published this poem, accomplished a real feat. Because they went against the “party line”, understanding all the consequences of this act. Let’s go, because they couldn’t do otherwise …

WHAT BECAME THE PUSH

So, Literaturnaya Gazeta, which had a million circulation in the USSR and allowed itself some liberties, on September 19, 1961, went, one might say, practically 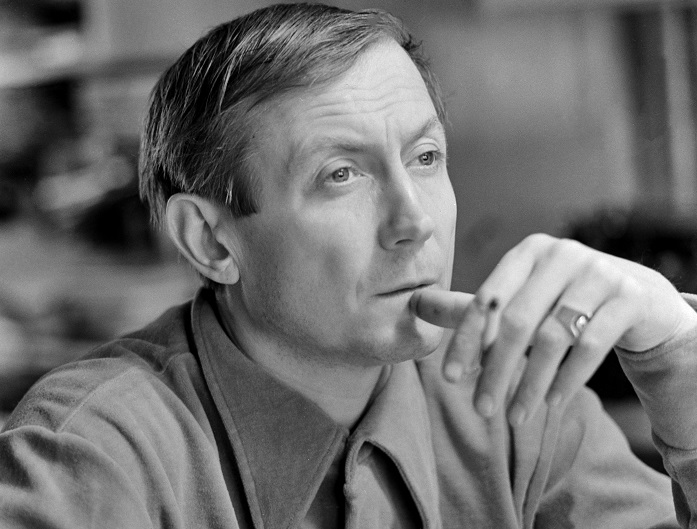 And this whole story began with the fact that a young writer Anatoly Kuznetsov told Yevgeny Yevtushenko about Babi Yar. This is a place on the outskirts of Kiev, where in September 1941 the Nazis shot tens of thousands of people, the overwhelming majority of them Jews. Little was written about Babi Yar in the Soviet press. But on October 10, 1959, a letter appeared in the Literaturnaya Gazeta entitled “Why hasn’t this been done?” Its author – then well-known and later famous writer Viktor Nekrasov – wrote:

“On the outskirts of Kiev, on Lukyanovka, behind the old Jewish cemetery, there is a large ravine … This is Babi Yar. And here I am standing at the very place where thousands of Soviet people were brutally destroyed in September 1941, I am standing over Babi Yar. Silence. Emptiness. Some houses are being built on the other side of the ravine. There is water at the bottom of the ravine. Where is she from?

An old man and an old woman climb the slope of the ravine, wading through the bushes. What are they doing here? Their son died here. They came to him … My friend died here too. There is no person in Kiev who, here, in Babi Yar, would not have a father or son, relative, friend, acquaintance resting … “

The writer Kuznetsov told the famous poet Yevtushenko about this tragic place and quoted another piercing passage from the letter of the writer Nekrasov: “Now in the architectural department of the city of Kiev they told me that Babi Yar is supposed to be“ flooded ”(that’s where the water comes from!), In other words, to fall asleep, to level it, and in its place to make a garden, to build a stadium … Is it possible? Who could have thought of it – to fill up a ravine 30 meters deep and frolic and play football at the place of the greatest tragedy? “

Shocked by the story of his comrade, Evgeny Yevtushenko asked Kuznetsov to take him to the ravine and was completely stunned: “I saw the most ordinary dump, which was turned into such a sandwich of foul-smelling garbage. And this is in the place where tens of thousands of innocent people, children, old people, women lay in the ground. Before our eyes, trucks drove up and dumped more and more heaps of garbage on the place where these victims lay. “

Yevtushenko could not understand why there was some strange, if not mean, conspiracy of silence. And Kuznetsov already then told him his version: about 70% of the participants in the execution were Ukrainian policemen. The Nazis entrusted them with the most disgusting, dirty work of killing innocent Jews. That is, they say, that is why the question becomes rather delicate. Formally, it turns out that some Soviet citizens fired at other Soviet citizens, but the Germans, they say, just stood next to machine guns. Today we know for sure that this was the case, but at that time it was dangerous to even talk about it …

POEM AND PASSIONS AROUND HER

Reasoning that all this was shameful and vile demagoguery, Yevtushenko felt ashamed, sick from everything he had heard and seen. Such a person simply could not be silent.

In one night, the poet wrote the piercing poem “Babi Yar”. They say he read it to his fellow writers the next morning and someone knocked the Kiev officials from the Communist Party of the Soviet Union, after which they wanted to cancel Yevtushenko’s concert. But he promised a scandal, and he was allowed to read Babi Yar in a crowded hall. 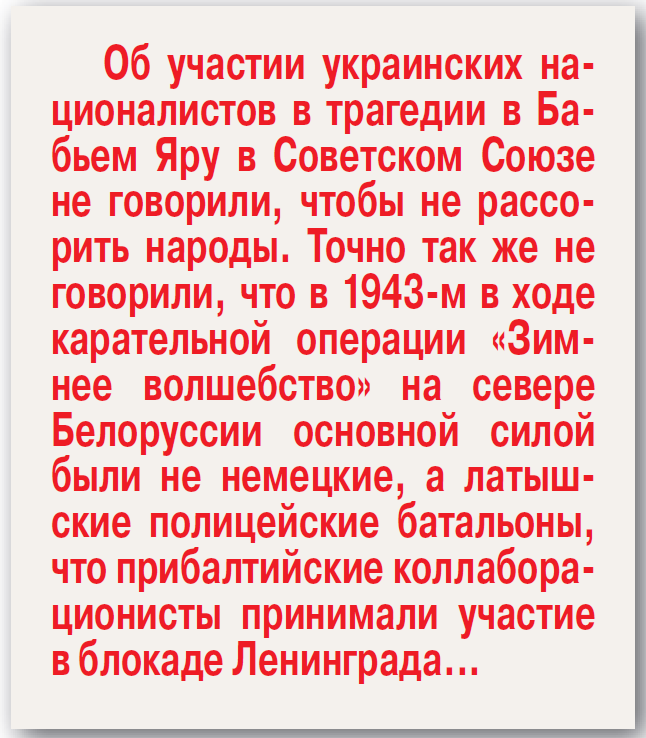 The poet himself later recalled: “There was a minute of silence, it seemed to me that this silence was endless. There, a little old woman left the hall, limping, leaning on a stick, walked slowly across the stage towards me. She said that she was in Babi Yar, she was one of the few who managed to crawl through the dead bodies. She bowed to me with an earthly bow and kissed my hand. No one has ever kissed my hand in my life. “

Already in Moscow, the poet brought the text to the Literaturnaya Gazeta, which was headed by the very same Valery Kosolapov. He worked after the famous Tvardovsky, he was also considered a very decent person and, as far as possible at that time, broad-minded.

“WE DECIDED TO BE FIRED”

The communist Kosolapov read the poem out loud right in front of the author and admitted that these poems are very powerful and necessary.

Yevtushenko expected the usual words in such cases: “But they cannot be printed now.” However, Kosolapov behaved unexpectedly, simply asking the famous poet to sit in the waiting room for a while. And the editor-in-chief himself summoned … his wife to work! Yes, yes, he understood that he was making the most important decision for his career, which would affect his work, salary, and believed that he had no right to do such an act without the approval of his wife.

But he sent the text of the poem to the set, apparently realizing that his wife would support him. Although, of course, removal from the nomenclature, loss of work, deprivation of privileges, rations, vouchers – not everyone will agree with this. And today too.

… Yevtushenko waited while the poem was typed in the printing house. He later recalled how an old compositor came to him: “He brought me a little bit of popped vodka and a pickled cucumber with a piece of nigella. This old man said: hold on, you hold on, they will print, you will see.

Well, Kosolapov’s wife, a front-line nurse, was not a shy woman. She left the office of the editor-in-chief and “her eyes were wet. He looks at me studying and smiles. And he says: “Don’t worry, Zhenya, we decided to be fired,” Yevtushenko recalled.

The next morning the newspaper was sold in kiosks throughout the USSR, and the curators from the Central Committee of the CPSU galloped up with bulging eyes and shouting: “Who allowed, who missed? ..”

Critical articles in the press, persecution were organized according to all the rules and at the highest level. Even the first secretary of the CPSU Central Committee Nikita Khrushchev muttered something disapproving towards Yevtushenko.

But the world reaction was a success: in one week the stunning poem was translated into 72 languages ​​and published on the front pages of all major newspapers, including American ones. The great composer Dmitry Shostakovich called the poet and asked if the author of Babi Yar would give permission to write music for the text of the poem …

Well, Valery Kosolapov calmly and quite decently accepted his dismissal. He knew that he was right both in conscience and in all other parameters. Apparently, having cooled down, the party bosses later returned him to the world of literature and put him in charge of the Novy Mir magazine. But in the memory of people he remained as the person who, together with Yevtushenko, presented the world with magnificent tragic lines about one of the monstrous crimes of fascism.