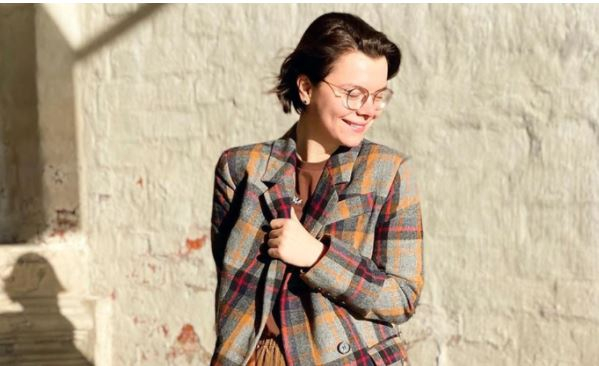 Most of all, a young mother is annoyed by the authors of posts who constantly whine and complain about everything around. Brukhunova sincerely does not understand why it has recently become so popular to pour out her negative emotions on the audience and strangers. She does not understand why young people get so much dissatisfaction with the world. Because of this, the blogger unsubscribed from a large number of popular Internet users.

“About three years ago, I was subscribed to a dozen millionaires, but their endless givas and imposed advertising did their job, and I had two subscriptions left. During pregnancy, I unsubscribed from all the “mothers”, because I don’t understand what kind of game it is to upload photos of children’s feces with the questions: “Did yours have that ?!”, or a questionnaire in stories about vaccinations! Fierce trash “, – wrote Brukhunova.

She noted that accounts with a small audience have attracted her most recently. They are mostly run by smart bloggers who publish beautiful and aesthetic content. Brukhunova suggested that the era of “millionaires” is leaving, giving way to young and interesting talents.