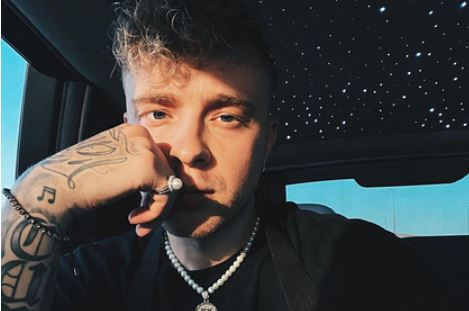 Russian performer Yegor Creed threw a large-scale party in honor of his birthday. This was reported by the “360” TV channel.

The event took place in a mansion on the banks of the Moskva River. The guests were not checked for the presence of masks and QR codes, and also did not require them to observe social distance. Among others, artists Timati, Klava Koka, Sofya Tayurskaya from Little Big, Dzhigan with his wife Oksana Samoilova, bloggers Eldar Dzharakhov and Danya Milokhin came to congratulate the singer on his 27th birthday.

Creed himself sang several of his hits at the party. He also presented a new song “Hello”. It is noted that “in general, the fun did not imply any antique-like restrictions.”