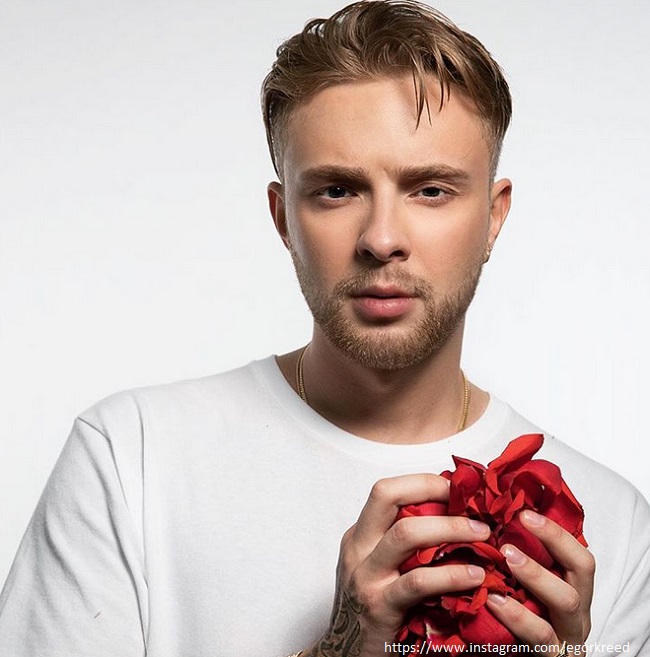 The musician admits that he most often meets with such girls who can provide for themselves. But, according to Yegor Creed, sometimes he can still spend money on gifts for the chosen one.

Yegor Creed meets girls who earn good money, therefore they do not encroach on his income in any way. “I recently watched a trend on TikTok, where everyone posted their account in the background – how much they spent in a month. And I didn’t post it, just because I spend a lot a month in general. I spend more on a girl than on myself. Five million for sure. I have never had a girl who could not buy something for herself, all my girls earned normal income and could provide for themselves, I never had to give my card and say: “Kid, go buy yourself what you want.” It just didn’t happen that the small one shook the lave off me. I can buy a very expensive gift – a million, two, three, it doesn’t matter. How much you do not mind … But I don’t feel sorry for everything“, – said Yegor.

The artist has very high requirements for girls. After one unpleasant situation after sex, the singer tries to make sure that his mistress has no compromising evidence on him. “I had one case. I was in Moscow, I still have a small one. And in the morning something clicked in my head: “Dude, check her phone.” I open the gallery and see myself there from all angles. Usually the girls I have had it with don’t do that. I trust them“- said Creed.

In the YouTube show of Basta “Question by an edge”, Creed also answered the question why he allows manicure with colored nails in his image. According to Yegor, men did the same in ancient times.

“All rock stars paint their nails black, play the guitar. I believe that what determines men is not what his hairstyle is, not what his nails are, not what color his jacket or T-shirt is. A man is determined by his actions: what he does, how much money he earns, whether he brings it to the family. I am friends with Dania Milokhin, but when I see him in a dress, with pink nails, I personally do not really pin it. It seems to me that a little overkill. There is as if this is some kind of edge“, – said Creed.