While on tour in Tashkent, Yegor Creed got into a very juicy situation

A girl entered his room, asked to be photographed, and after Creed refused her, she began to shout that she was being raped and ran out of the room.

The most interesting thing is that Yegor Creed himself at that very time was in a closed toilet, where he coped with his natural needs. It was from there that she began to call her assistants with a request to figure it out, and the girl at that time shouted that she would tell everything to her brothers and he would not say hello. 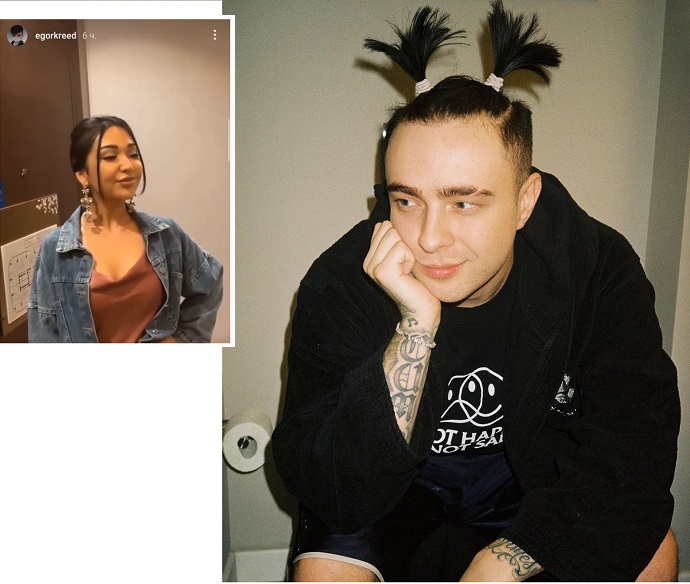 We figured out the incident quickly enough. Everything that happened was filmed on hidden cameras and turned out to be a prank, which got somewhat out of control. Later, Creed himself told all this with a laugh and even hopes that a small video can be made from the material received. 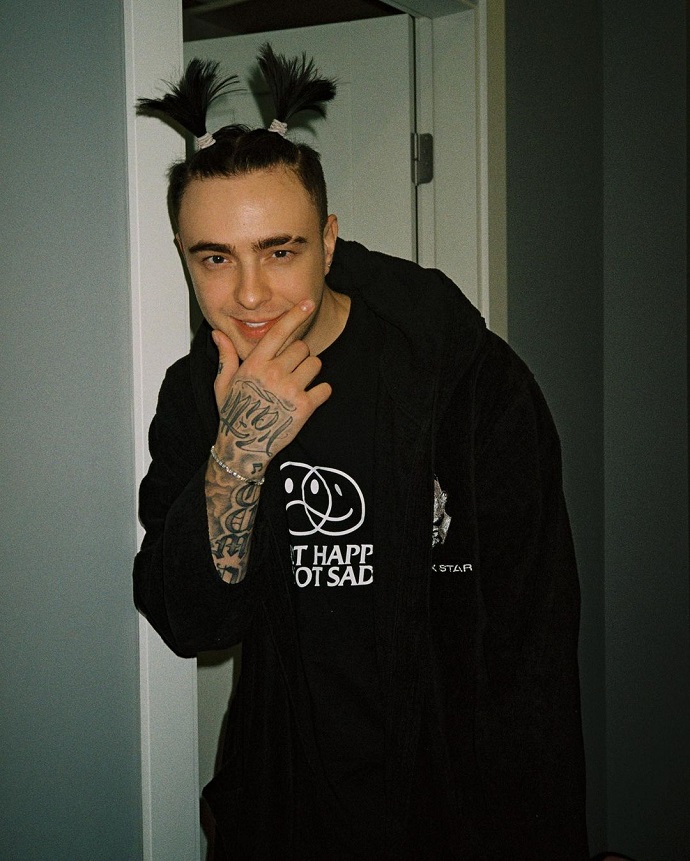