Yana Troyanova said that she had had coronavirus

Yana Troyanova, 47, admitted that she had had a coronavirus during the filming of the program "The Last Hero". This happened in February in the Philippines, and many members of the group also fell ill. 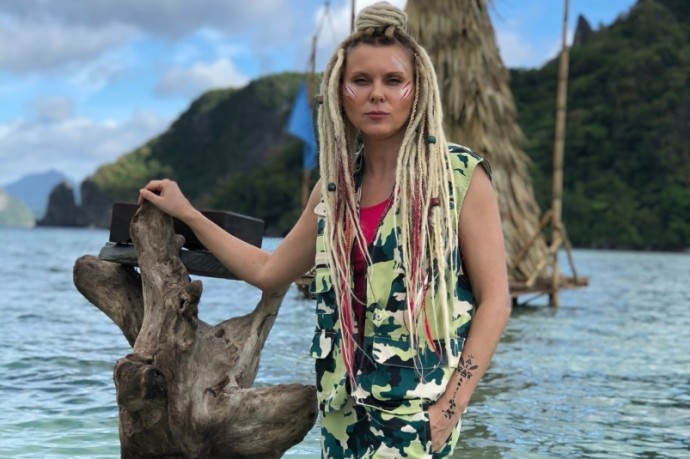 “In the second season, I alone experienced a fever, and after a while I suddenly felt very bad.

She said that the doctors then did not understand what they were being treated for and helped as much as they could. As a result of the disease, she developed shortness of breath. The situation was aggravated by the fact that at that time the volcano woke up and smog hung over the island. 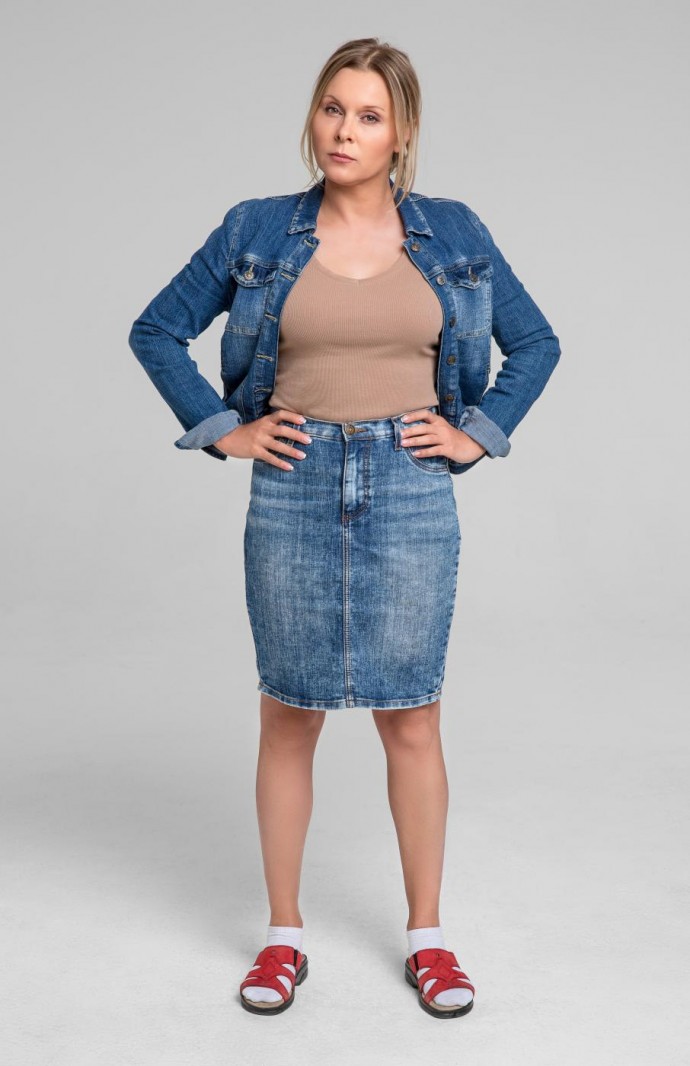