Yana Troyanova admitted that thanks to her husband, she began to earn more than him 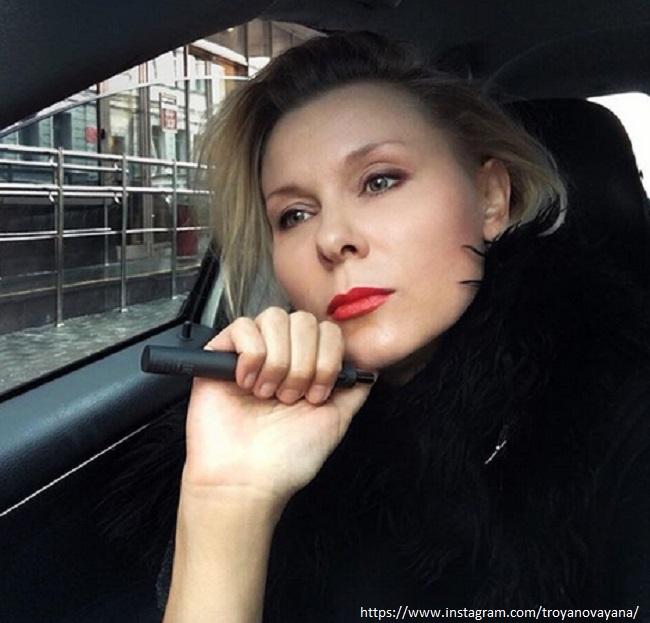 The star of the series "Olga" admitted that at some point, thanks to filming in this sensational film, she began to earn more than her husband, director Vasily Sigarev.

"Sigarev never fought for supremacy in the family. And I have no stupid prejudice that a man should be the breadwinner", - said Yana Troyanova.

As Yana Troyanova noted, she owes a lot to her soulmate. The same filming in "Olga" never took place, if not for the beloved husband. According to the star, after filming, when she receives a good fee, then she may not work for a year. At such moments, her husband already provides her with everything necessary for life, the portal "7 days" reports.

Recall that Yana Troyanova and Vasily Sigarev have been together for 17 years. The actress began her career with filming in an arthouse cinema. She became truly famous after the release of "Olga".