Last year, the family of Yana Rudkovskaya and Evgeni Plushenko was replenished. They had a son, Arseny. For the appearance of the younger heir, the couple turned to the help of a surrogate mother. 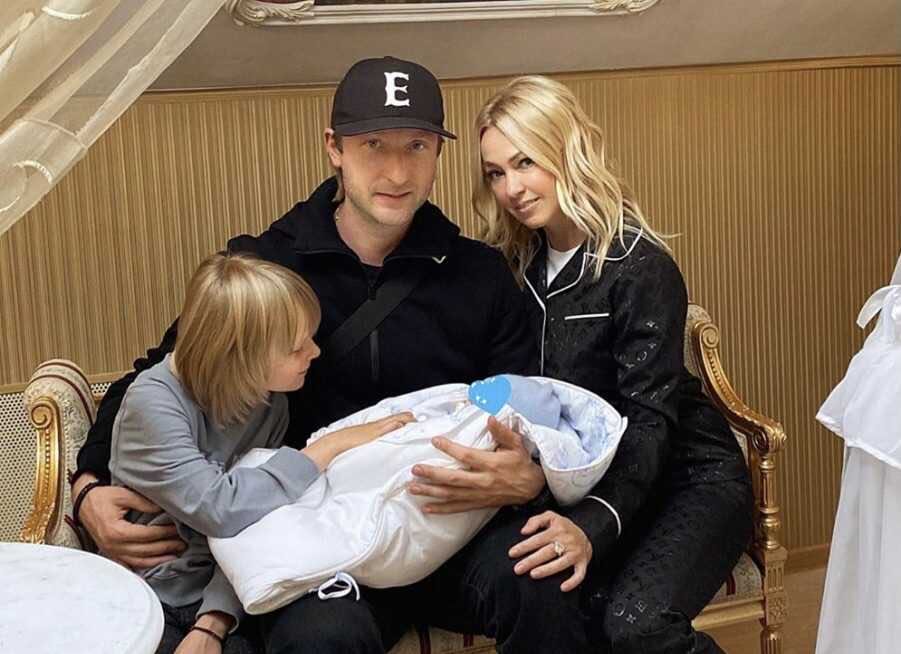 So, now Yana has four sons, one of whom is the son of her ex-husband Nikolai Baturin and his former lover. For a complete set, there is not enough daughter and the businesswoman admitted that she was already thinking about this issue.

In communication with subscribers, she replied to one of the commentators that she would soon go for another child. Most likely, the famous family will again resort to the help of a surrogate mother.

Recently, Rudkovskaya told how she explained to her son Sasha the strange appearance in the house of her younger brother Arseny. 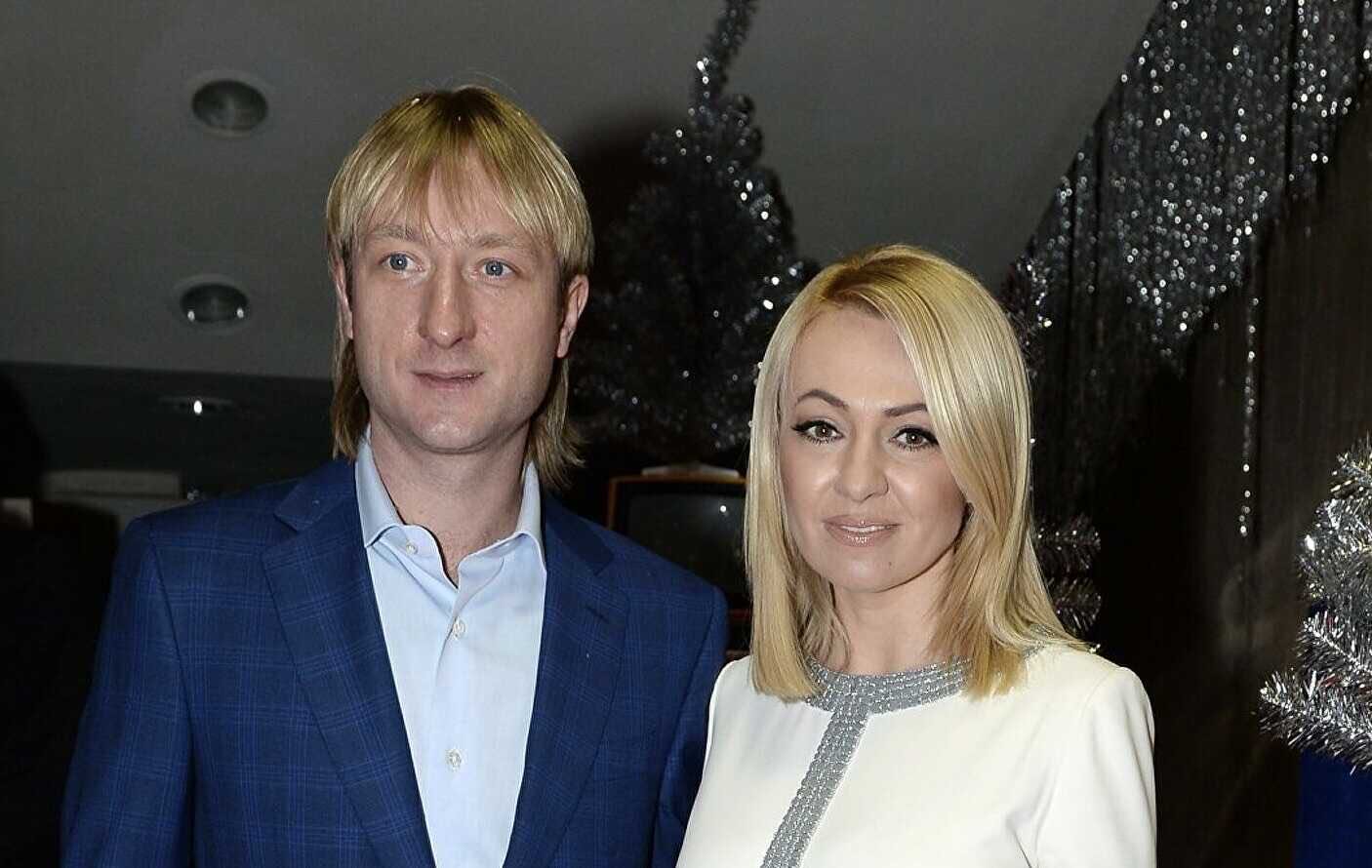