Yana Poplavskaya shared a joint photo with her grandson 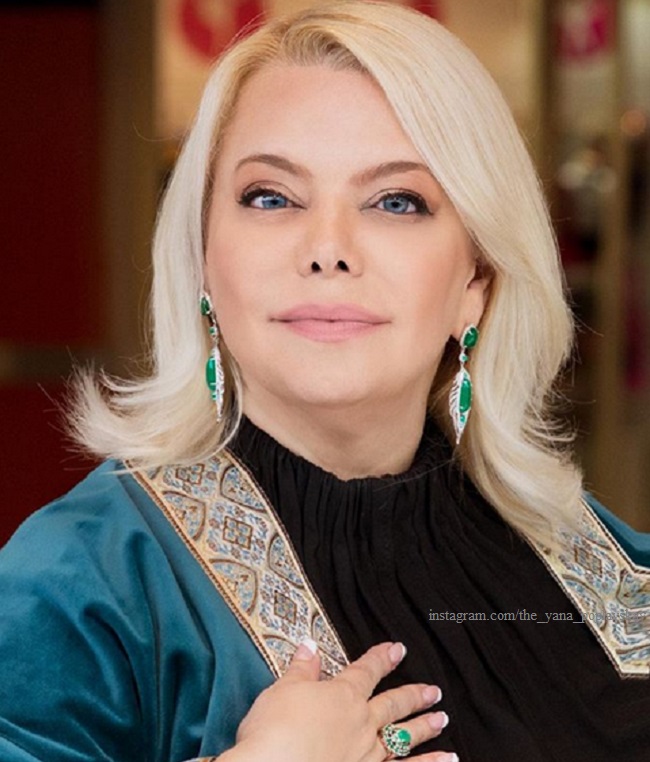 53-year-old actress Yana Poplavskaya showed several generations of her family in one picture.

The artist does not love her only grandson, who was named with the unusual name Ilarius. The baby was born in July this year. Then the actress did not show the boy’s face. Larika, as the family affectionately calls the baby, Yana first showed when he was baptized. And the day before she demonstrated how the child has grown up. Poplavskaya captured herself and her mother with the baby. The star admitted that Ilarius never ceases to touch her.

“And they say “Not sugar, they will not melt” Look at our faces! Mom and I melted and melted, and our faces were definitely sugar! That’s what our Ilarius-Larik did to us! All my mother’s 75th birthday, we went around with such sweet faces!“- said the star.

Fans of the performer of the role of Little Red Riding Hood were also delighted with the shot with the baby. “Yanusya, Larik looks like Klim, so – like you! Wonder baby! ”,“ Yanochka. The kid is lovely! “,” So sweet!“- said the star.

Ilarius was born into the family of Yana’s eldest son, Klim Poplavsky. The young man married actress Eugenia, but after a while the couple broke up. After the couple got married again, giving each other a chance. The wedding ceremony took place in the registry office of Moscow. Close lovers were able to watch the wedding only on video, since the presence of guests was prohibited. The couple came to the registry office wearing masks and gloves, taking off their protective equipment only to put rings on each other. Poplavskaya herself commented on the unusual format of the marriage of her son in the face of severe restrictions with the real love of Klim and Yevgenia, who is not afraid of the coronavirus.