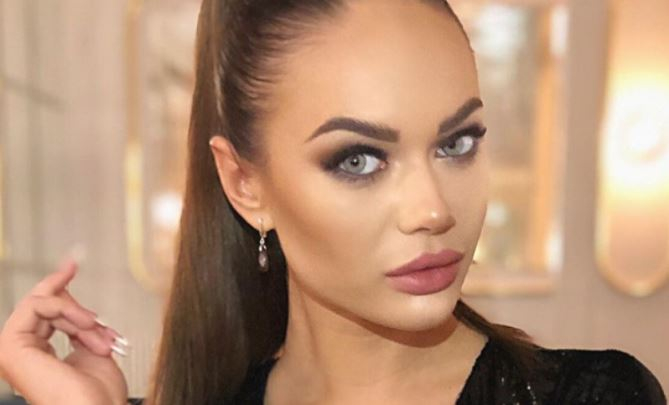 Actress and TV presenter Yana Koshkina frankly told fans about her health problems. The star has lost its “inhuman scent” due to a cold.

The artist shared her experiences on her Instagram page. Koshkina admitted that “Mother Nature” rewarded her with a heightened sense of smell.

“I feel everything for several tens of meters. I admit that sometimes it gets in the way, ”she clarified.

The star is so used to this feature of the body that now she suffers from nasal congestion. The handkerchiefs became her “best friends”.

At the same time, Koshkina, apparently, is going to do with self-medication instead of consulting with specialists.

“How to quickly cure? Save, ”she said to the fans.

The fans instantly responded to the star’s call and vied with each other to advise her on methods of treatment.