World leaders urged to invest trillions to save the planet 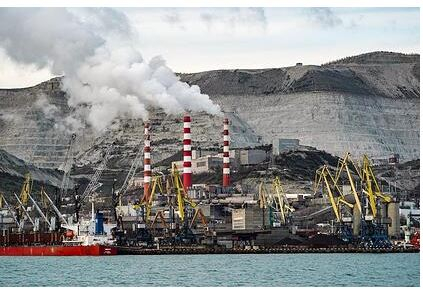 According to Espinoza, the G20 needs to make more commitments to meet the goals of the Paris Agreement. “This is not about $ 100 billion, but about trillions,” Espinoza said at a virtual press conference in Glasgow. “We need to see signals that indicate this, as well as signals that the G20 countries are working with financial institutions and development banks to bring their portfolios in line with the target of 1.5 degrees Celsius (adopted at the Paris Climate Conference indicator , within which an increase in global temperature due to global warming is permissible – approx. “Lenta.ru”) “.

Developed countries have pledged to invest $ 100 billion annually in climate protection in developing countries from 2020, but a recent UN report showed that the plan to save the planet through achieving climate goals has not been fully implemented, and it will not be possible to achieve the planned investment earlier 2023 year.

A few days earlier, Patricia Espinoza called for a redoubling of efforts to save the planet. The announcement was made ahead of the G20 summit to be held in Rome on October 30-31 and the November COP26 international climate conference in Glasgow.