Hugs can be a good way to show warmth, but this woman from Yueyang, China, was taken to the hospital for hugs. 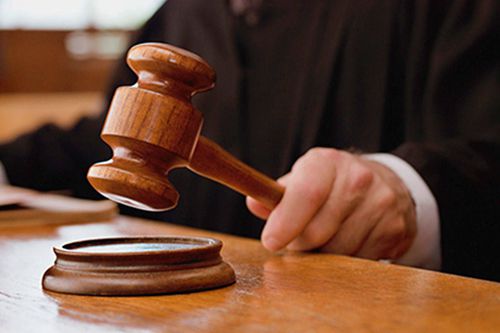 The incident took place in May 2021. The lady was at her workplace when a male colleague approached her and hugged the woman in a friendly way, but only too much – our heroine screamed in pain. The pain in the chest did not stop even in the evening, but at first the unfortunate woman decided to self-medicate and smeared herself with a healing warming ointment. Only a week later, tired of enduring the torment, the woman went to the hospital, where it turned out that she had three broken ribs – two right and one left. Being sure that the injury was the result of hugs, the lady made claims to her colleague, but failed to agree on anything with him, because the man denied his guilt. 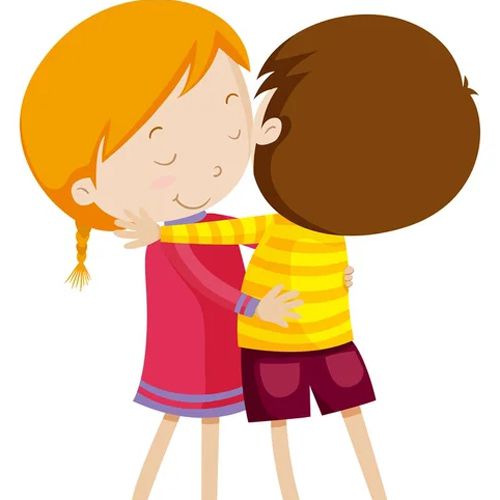 Then the victim filed a lawsuit against the offender. After reviewing an unusual case, the judge decided that there was no evidence that the plaintiff’s ribs were broken by any other physical exertion than the ill-fated hug. So it is hugging that should be considered the cause of the injury. Therefore, the defendant must pay compensation to his victim in the amount of $ 1,474, because the woman took time off from work during treatment and lost money, plus was spent on medical care and experienced physical suffering.