Sally Manning from British Columbia, Canada, had a big problem 18 years ago. 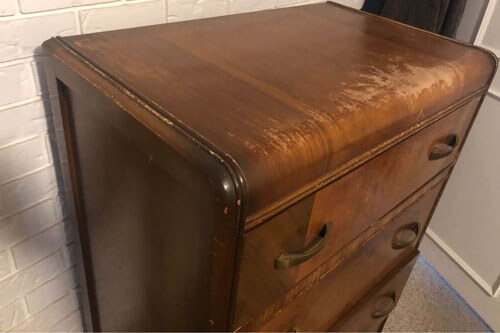 The woman has lost a ring that originally belonged to her grandmother. The jewelry, which is more than a hundred years old, was a family heirloom, and therefore one can easily understand the chagrin of Sally, who lost the ring. 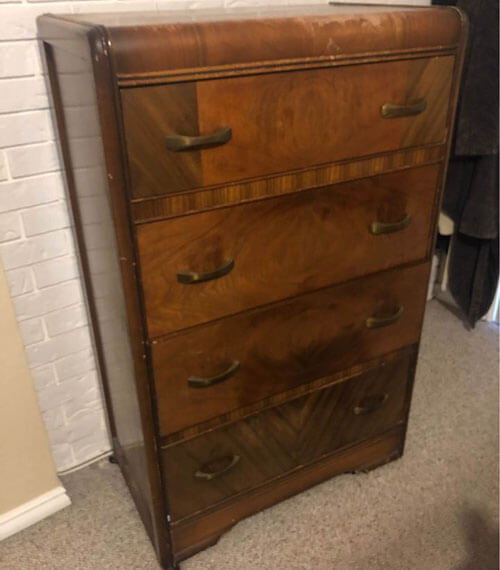 Recently, the heroine of this story sold an old chest of drawers to her neighbor Katherine Bangma Sears, and what was her amazement when Katherine called the saleswoman and asked if she had lost some jewelry for an hour? It turned out that the ring had been lying quietly in the chest of drawers all these years, and Sally was immensely happy to get her property back.

See also: A balloon with a ruby ​​ring flew away in an unknown direction