Derry Matthews wasn’t particularly happy about her pale skin tone, so she went to the salon for a tanning spray.

It was then that a resident of Buckinghamshire (England) made several mistakes. First of all, she asked the salon employee to spray it twice to get more tanned. In addition, Derry disregarded the advice to wash off the surplus after eight hours. As a result, the next morning, the sharply darkened woman did not know whether to cry or laugh. However, she is inclined to consider this episode still funny and reminiscent of the episode from the TV series “Friends”, in which Ross, who went for a self-tanning procedure, misunderstood the instructions and became twice as dark as he expected. 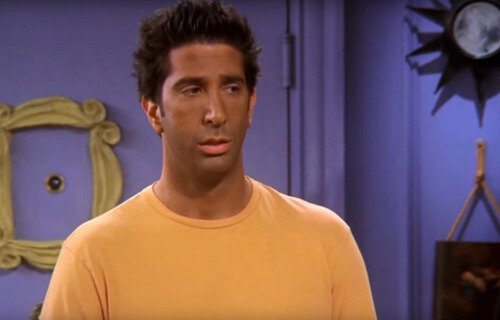 Derry added that her husband can’t stop laughing when he looks at her, and she herself is delighted with how snow-white her teeth have become because of the contrast. By the way, our heroine is not at all disappointed in self-tanning and said that she will go to the salon more than once, only more without double portions.