A resident of Mumbai (India) named Rekha Nishad became a victim of her own inattention. 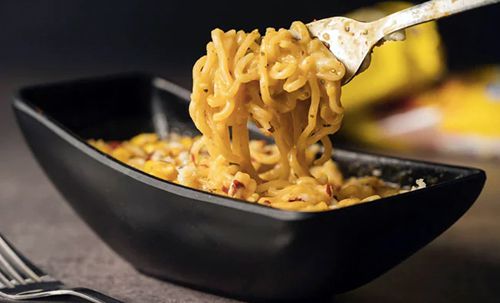 To get rid of rodents in the house, the 27-year-old mistress prepared deadly baits – tomatoes generously flavored with rat poison. The next day, Rekha cooked noodles for herself and watched TV at the same time. The police believe that the unfortunate woman was distracted by a TV show and therefore accidentally added not an ordinary tomato to her noodles, but one of those that were intended to kill mice and rats. 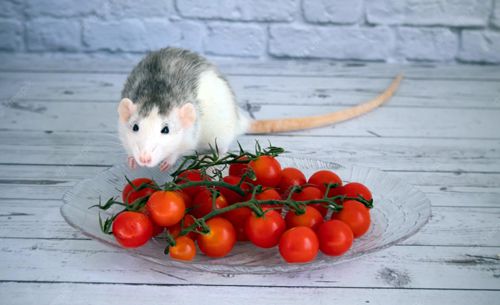 A few hours after dinner, the woman began to vomit, and her husband, along with his brother, took Rekha to the hospital. It is a pity, but the treatment did not bring results, and the inattentive woman died in the clinic from poisoning.

The joke with dressing up as a ghost ended in tragedy