Woman complains about worms invading her garage after every rain

A resident of Australia turned to Internet users for advice. She has no idea how to solve the worm problem. 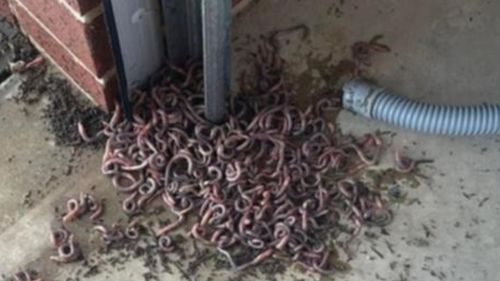 Every time it rains, these slippery, squirming intruders take over the woman’s garage. As proof, she provided a photograph in which you can really see a swarming mass of worms at the entrance to the garage. 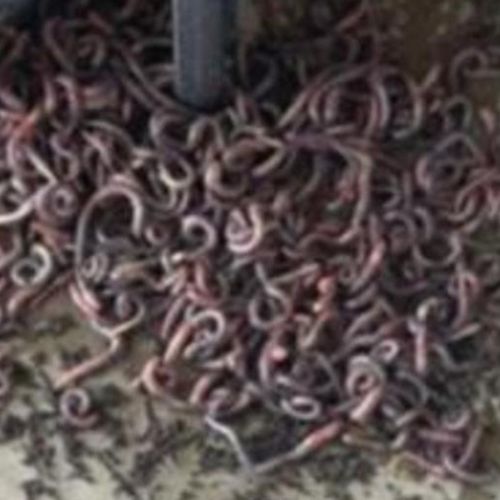 Many users approached the problem in a practical way and stated that worms can be used as feed for chickens or for fishing. There were good people who took pity on the worms. They are sure that these creatures must be collected and taken out into the garden every time. But many people who experience an overwhelming fear of worms did not give advice, but limited themselves to emotional statements on the topic that worms are a true product of horror. Of course, advice to burn down the house along with the garage and worms should not be taken seriously.