Courtney Cobb from North Tyneside (England), who moved to a new house, was convinced that not all people living nearby are happy to maintain good neighborly relations. 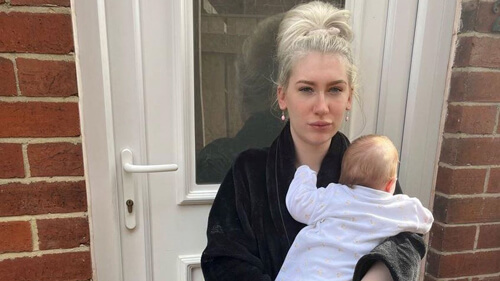 Our heroine and her husband had an escalated relationship with one neighbor who constantly smoked and listened to loud music, which greatly disturbed Courtney, who has a young daughter. The husband and wife called the police every now and then, and ended up with the unfortunate neighbor giving up and deciding to move. 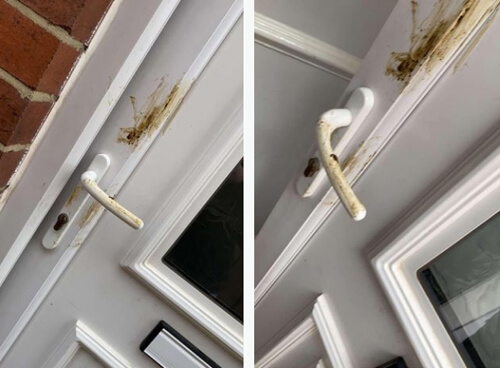 But in the end, he took revenge on the offenders by smearing dog feces on the front door and Courtney’s threshold. The incident upset our heroine so much that she cried for a long time, not understanding how someone could stoop to such a vile act. 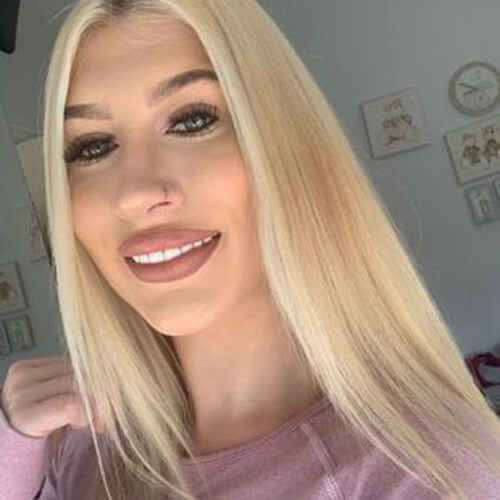 But there is another opinion about what happened – namely, the opinion of the most “evil” neighbor. He said that he was not involved in the incident with feces. Moreover, the man claims that he never listened to too loud music and does not smoke at all. He moved because he was tired of the visits of the police, called by the neighbors, who for unknown reasons blamed him for all mortal sins. Yes – the stranger is offended by Courtney and her husband, but he did not even think about revenge. It seems that Courtney is left to clean the door and move on, because it is unlikely that the situation will somehow be clarified.

A joke with ominous playing cards scared the townspeople