Woman attracted to objects dreams of marrying an airplane

Even as a teenager, Sarah Rodo noticed that she was not attracted to people. She liked inanimate objects much more. 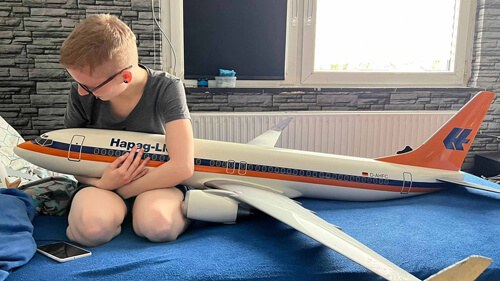 To test her sexuality, a resident of Dortmund (Germany) was twice in a relationship with men, but this only proved that people are not sexually attracted to her. Sarah has admitted to herself that she is an objectophile. 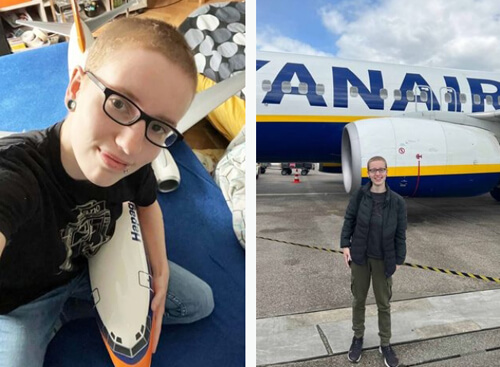 Now the young woman is 23 years old, and she has decided on her true love for life – this is the Boeing 737 aircraft, to which the lady in love named Dickey. Sarah has 50 models of her favorite aircraft. The largest one occupies almost the entire bed, and she takes the small ones with her when she leaves the house. In addition, the woman tries to fly Boeing 737 aircraft as often as possible. To emphasize her passion, Sarah tattooed two drawings of Dickey on her arm. The outlines of the Boeing 737 seem incredibly sexy to the lady. 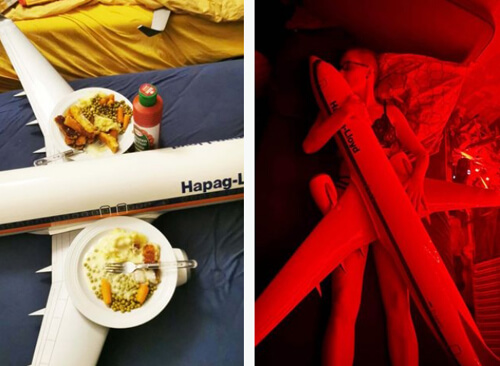 Of course, the heroine of this story is faced with a considerable amount of negativity, but it is important for her that her true friends were sympathetic to an unusual, but sincere and strong feeling. Sarah dreams of marrying Dickey, but alas, the law prohibits such marriages. So for now, it remains to enjoy not legalized love.