Witnesses to the accident lifted the car to pull the motorcyclist out from under it.

The accident that occurred in Myrtle Beach (South Carolina, USA) not only frightened many eyewitnesses, but also forced them to act. 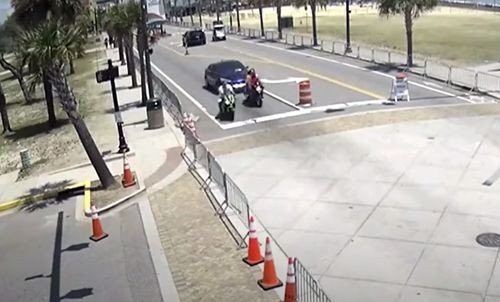 The sedan crashed into a moving motorcycle from behind, and as a result of this collision, the motorcyclist was trapped under the car. Not only the police, but also bystanders rushed to the rescue in order to lift a heavy car and rescue a man from under it. 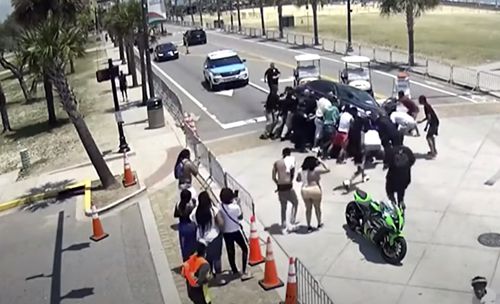 Members of the Myrtle Beach Police Department appreciated the help of ordinary citizens. On their official social media page, they wrote that they were lucky to live in a society in which people are able to unite to help those who need it.