With the help of a tattoo, a man became the owner of a muscular belly just in time for the summer

Having started going to the gym to tighten his stomach for the summer, this man was a little upset – everything was not going as easily and quickly as he would like. 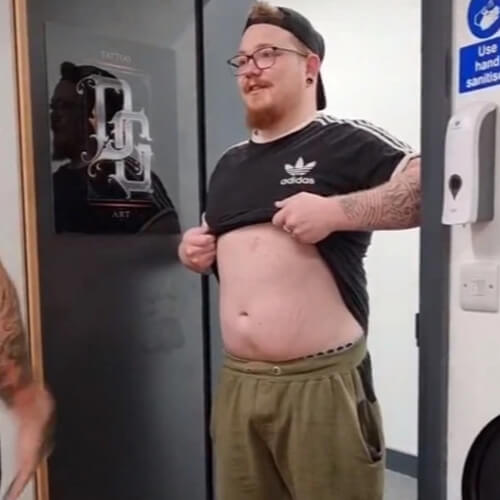 But his friend, a tattoo artist named Dean Gunther, came to the rescue of the poor fellow. The owner of a tattoo studio in Greater Manchester (England) specializes in color realism, and he has long planned an interesting and slightly funny project. Dean wanted to tattoo on someone’s body the image of a muscular belly, which is the ultimate dream for many. 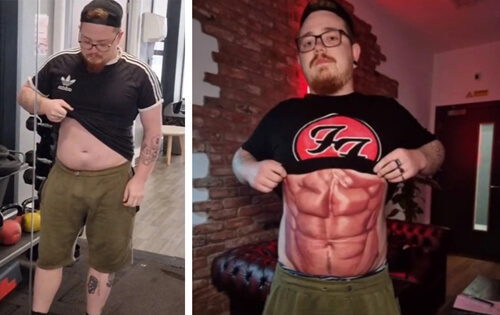 A friend of the tattoo artist agreed to take part in the process, which lasted two days. True, an hour later the client almost changed his mind, because he did not expect that the sensations would be so unpleasant. However, the work has been done, and now a man can show off a perfect belly. By the way, Dean did not take money for the work, because he was happy to realize that someone liked his project as much as he did.