Representatives of the Oregon Lottery (Oregon, USA) received an unusual letter from Nathan and Rachel Lamet from Salem. 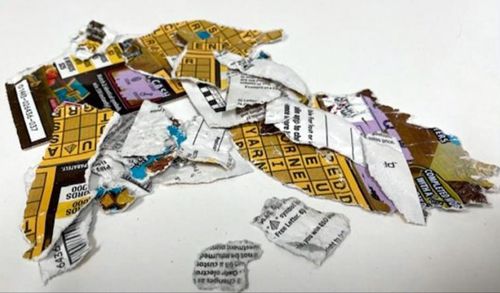 The couple asked if their lottery ticket, which they left on the couch, was recoverable, after which the dogs tore apart the extremely interesting “chew toy”. Both the injured ticket itself and the photo of the perpetrators of the outrage were enclosed in the envelope. Nathan and Rachel said they didn’t even have time to check the ticket. However, after the tragedy, they not only laughed at the incident, but also became convinced that the ticket that survived such an adventure must have been a winner. 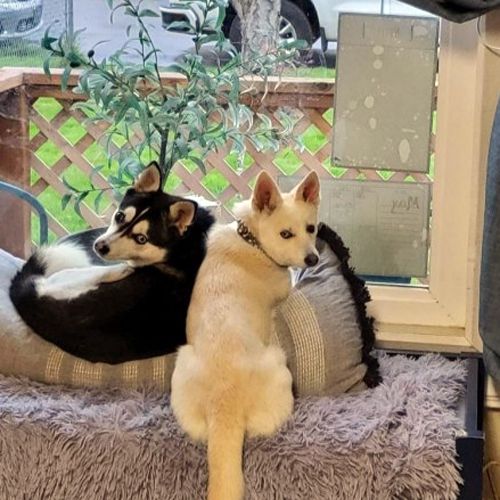 Oddly enough, but the husband and wife were right. After checking the ticket, the organizers of the lottery made sure that the winnings on it are $ 8. So Nathan and Rachel were incredibly surprised when they received a check in the mail for that amount. It is not known what the prize money will be spent on, but certainly not for gifts for four-legged hooligans.

Spouses are convinced that helping older relatives is very profitable