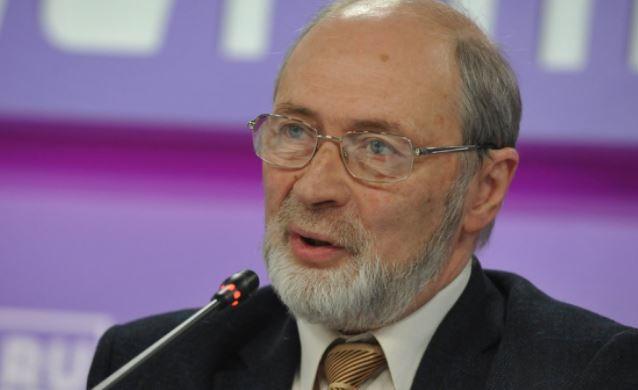 The second decade of October will be abnormally warm throughout Russia. This was stated in an interview with RIA Novosti by the scientific director of the Hydrometeorological Center Roman Vilfand.

“The whole second decade of October will be warm throughout our country. This means that the anomalies are positive everywhere, it will be warmer than climatic values, "- said the forecaster.

As Vilfand emphasizes, Yakutia will be surprised by the weather. In the northern part of the region, daytime temperatures will be above freezing, which happens very rarely in October. The temperature there will exceed the norm by almost 10 degrees.

According to the expert, the end of the warm autumn days will be preceded by a "miracle" when the weather will once again remind of summer.

“It's just a miracle in the center of European Russia. On Tuesday-Wednesday, the temperature will correspond to the end of August. Mostly rainless. You can call this period the late Indian summer or the real "golden autumn". Nevertheless, the end of the “golden autumn” is visible, ”said Vilfand.

The expert said that the weather will begin to change on Friday, when the wind changes to northwest and the air temperature drops slightly. The values ​​on the thermometers will still be higher than the norm, but only by 2–4 degrees, and not by 6–7, as at the beginning of the week.

Earlier RT reported that on Tuesday and Wednesday, the maximum daytime air temperature in Moscow will be up to +19 degrees. This situation, according to meteorologists, indicates that autumn is late by about a month and a half.