A resident of Carram Downs, Australia, who did not give her name, said that carelessness almost cost her a large amount of money. 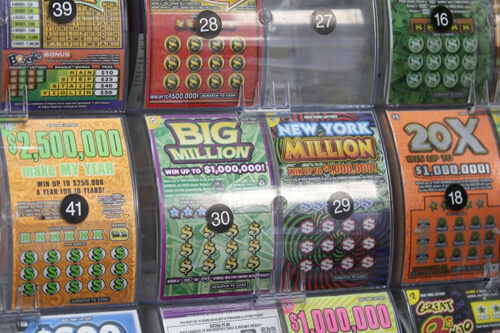 A woman bought a Golden Edition lottery ticket, but when she scraped off the required fields, she mistakenly thought she was out of luck. Frustrated, she was already carrying the ill-fated ticket in the trash, but then the lady’s husband offered to check the ticket again.

It is not known how the heroine of this story managed to make such an unfortunate mistake and mistake a winning lottery ticket for a worthless one. Unlike the wife, the husband quickly realized that the wife actually won $100,000. Now the lucky woman laments with a laugh that she will have to share her winnings with her husband.

Grandmother won the lottery, using the age of her grandchildren to fill out a ticket