Why Prince Harry wants his family to apologize to Meghan Markle

A month has passed since the interview with Meghan Markle and Prince Harry came out, but his discussions are still ongoing. In a conversation with Oprah Winfrey, the former actress spoke of racism within the royal family. According to her, Harry’s relatives were worried about how dark their son’s skin would be. The prince fully supports his wife and is now waiting for his relatives to apologize to Megan. 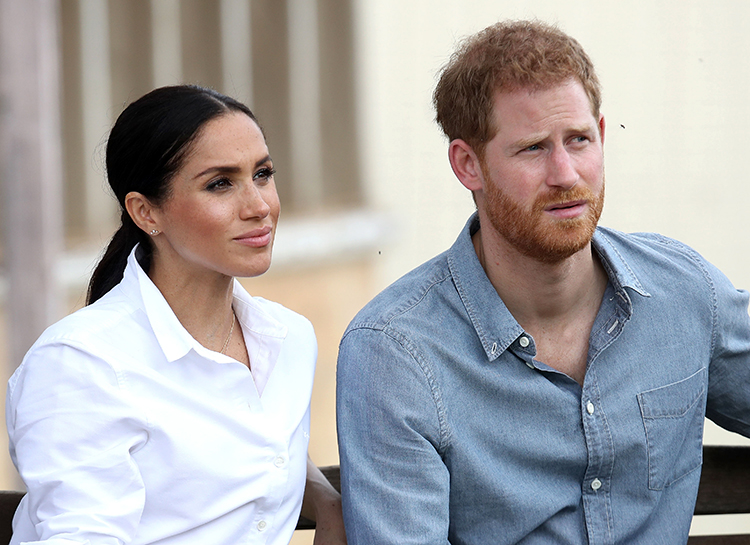 True, it has recently become clear that not everything said by the spouses in the interview was true. So they said that in fact they got married three days before the official ceremony, but after the hype, they refuted their words. 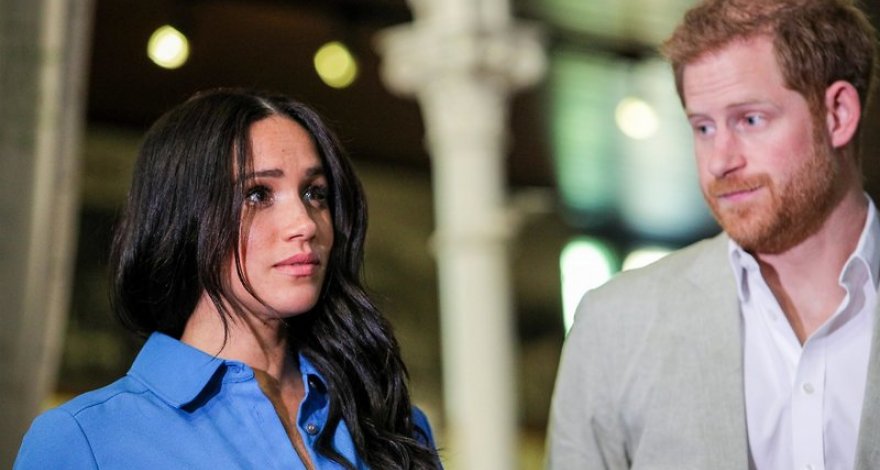