Why pipes are laid with a bend

Surely everyone who has dug up some pipes in the yard at least once will pay attention to the fact that they often do not go straight along their entire length. In one or several places, communications have an uncharacteristic bend, which is by no means dictated by the need to change direction.

Why is it needed?

Creating a bend in a straight section of sewer pipes is always an additional waste of materials, finances and man-hours. However, such work is not useless, but forced. They are dictated by the laws of physics. Bends are made in straight pipe sections specifically so that the sewer infrastructure can function normally. Without such a bend, the pipes will simply tear. 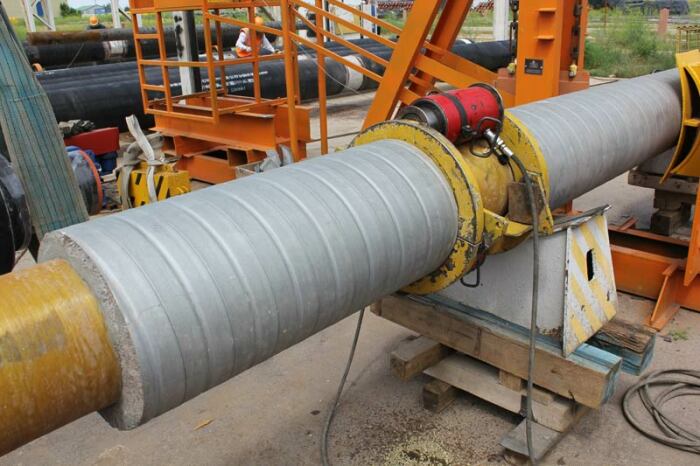 Why could this happen? It's all about thermal expansion. When the communications are only laid, they are in conditions of street temperature, which does not correspond to the performance of the materials. Later, when water flows through the pipes, the temperature of the material from which they are made will rise significantly. In winter, pipes supplying hot water to buildings are heated to 90 degrees Celsius.

Under the influence of such a temperature, any pipe begins to expand. For a 20m section at 75 ° C, the expansion will be 16.5mm. This is more than enough to deform the material and rupture the pipe. 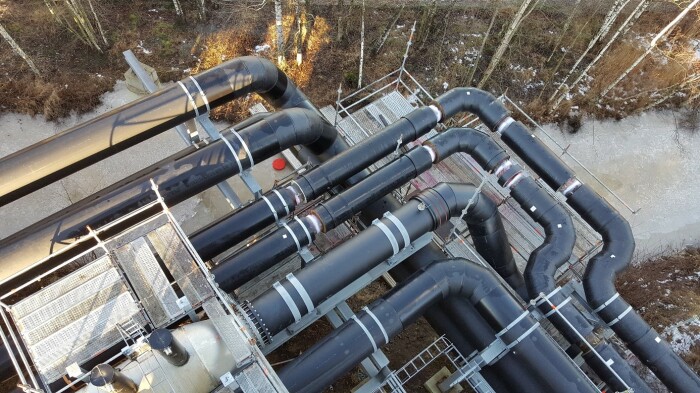 The actual technical bends in a "zigzag" are needed so that the pipe has room to expand and bend without harm to the structure. Such sections of communications are called "compensating". They are also needed in order to protect the structure from water hammer when water is supplied.