Not so long ago it became known which channel the Dom-2 project went to after the closure of TNT. TV channel “Yu” will start broadcasting the show. As soon as this became known, Olga Buzova announced her refusal to continue the project. Ksenia Borodina continues to be an irreplaceable presenter. Who will take the place of the co-host? 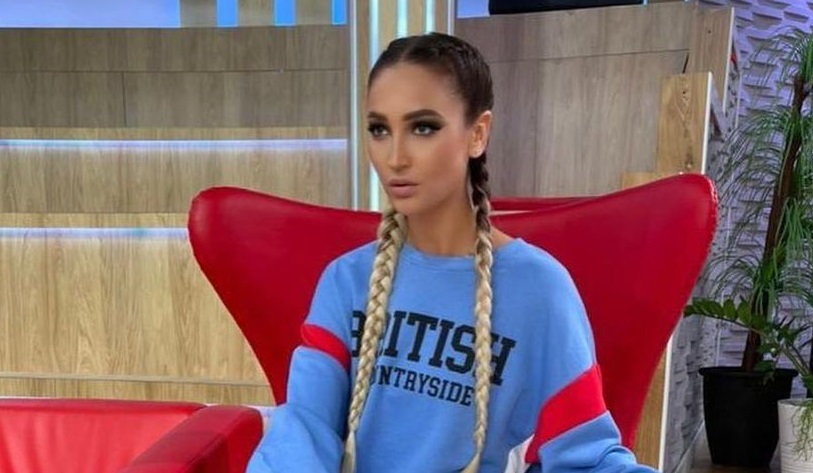 At first, the producers of the project wanted to invite Victoria Bonya, but Borodina made it clear that she was unpleasant to her and she would not have anything to do with her. But the former participant of the project, Rima Pendzhieva, successfully completed an internship in the place of Olga Buzova, but the final decision on her candidacy has not yet been made. 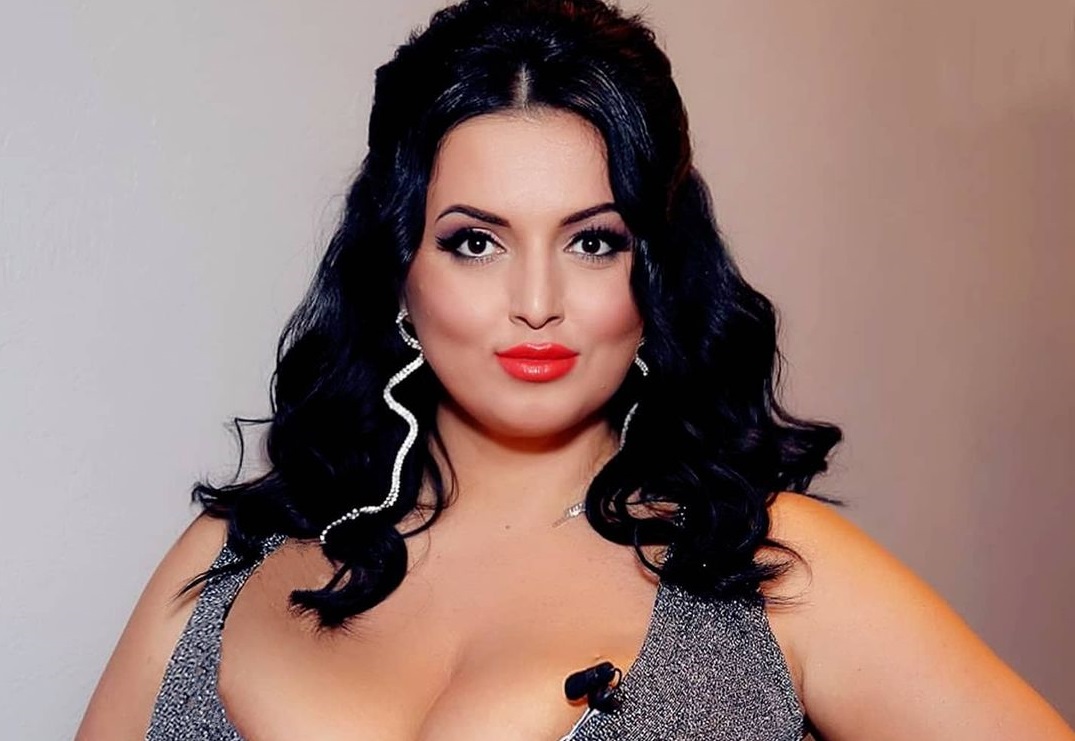