While shopping, a woman faces a backlash against her sportswear

Sophie Allen from Sydney, Australia, who works as a personal trainer, often goes to Woolworths supermarket between classes. 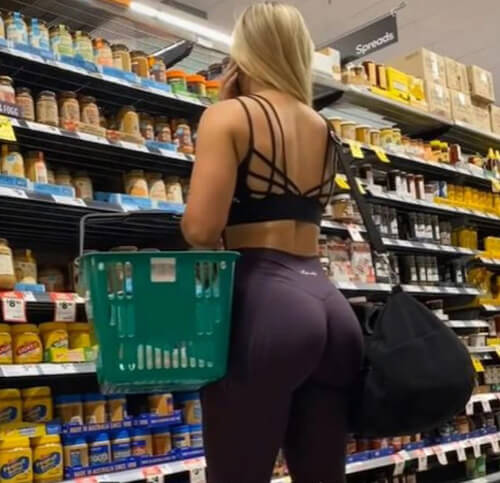 But there’s a problem. The customer is shopping in sportswear and claims that she constantly catches negative views. It seems that not everyone likes the cropped top of our heroine, and the woman becomes uncomfortable with the abundance of evil energy that surrounds her. Sophie is indignant, because now is not the Middle Ages. Why in 2022 are women still dictated by the rules of how they should dress? 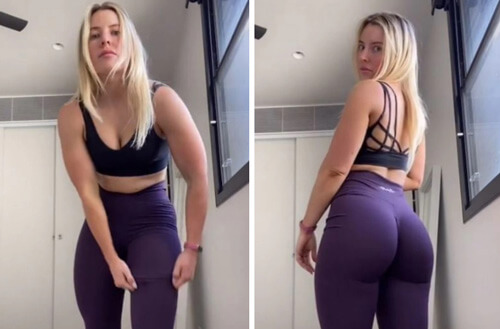 Many netizens agreed with the lady and stated that it was wrong to judge someone because of the choice of clothing. But under the message describing the suffering of a woman, a lot of negative comments were also left. There were people who were sure that nothing would have happened to Sophie if she had thrown a shirt over her sports outfit. In addition, commentators believe that dress code rules are still not dead. We don’t go to the cinema in a bathing suit, do we?

Fashionistas did not appreciate too revealing plaid trousers