While on duty, a security guard who worked at the university saw a paranormal phenomenon

The news that ghosts can be found within the walls of the Universidad Champagnat University (Mendoza, Argentina) excited many students and teachers. 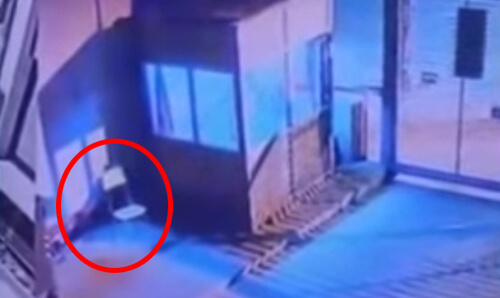 Proof that the school is unclean can be found in a video shared by a man who until recently worked as a security guard at the university. While on duty, the man heard strange noises and saw how the white chair next to his booth began to move on its own. Concluding that he was not suitable for such a nervous job, the guard left the post, and then posted footage taken by a security camera on the Internet. 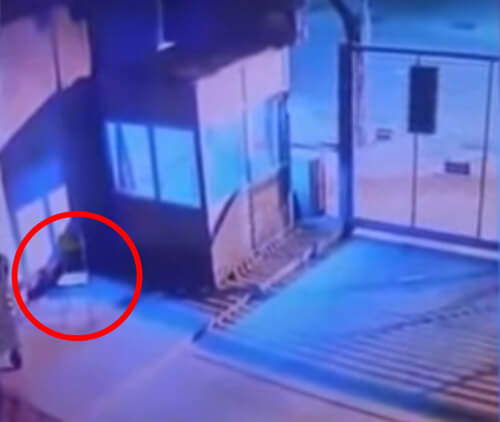 Many people believed that the guard really saw paranormal activity. Skeptics, on the other hand, believe that this is a hoax, which was not so difficult to concoct. The only question is why the guard needed it. After all, the man, in fact, was disgraced, almost declaring to the whole world that in the event of the slightest danger, he was ready to forget his duty and duties.

Two soldiers unsuccessfully played with a Ouija board