“While a loser”: Anastasia Volochkova broke up with another boyfriend

Whatever one may say, but all the love affairs of Anastasia Volochkova follow the same scenario – at first she assures that she is the most, beautiful, most sensitive and most charming, and then something goes wrong.

So this time, Nastya intrigued fans for several months with photos with an unknown man and seemed to even talk about the wedding and sex four times a day. 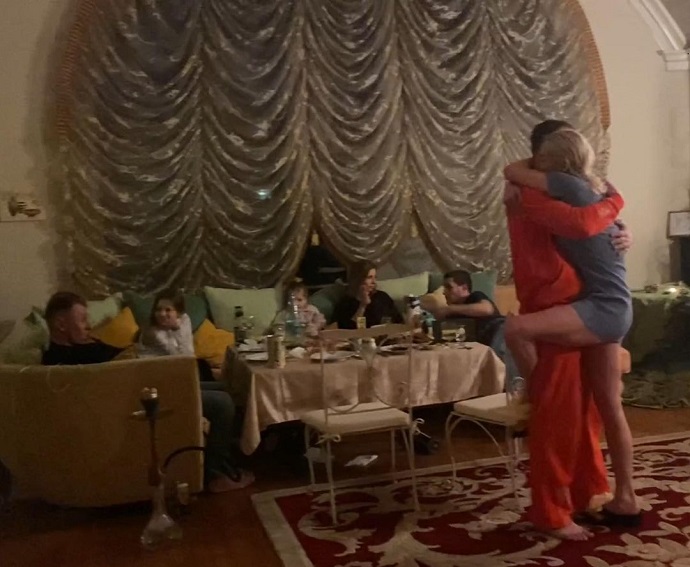 But now this “terminator” has been harshly sentenced.

“Sometimes there are people in life who just want to say:“ Bye, loser! ”, Volochkova commented on her Instagram photo. 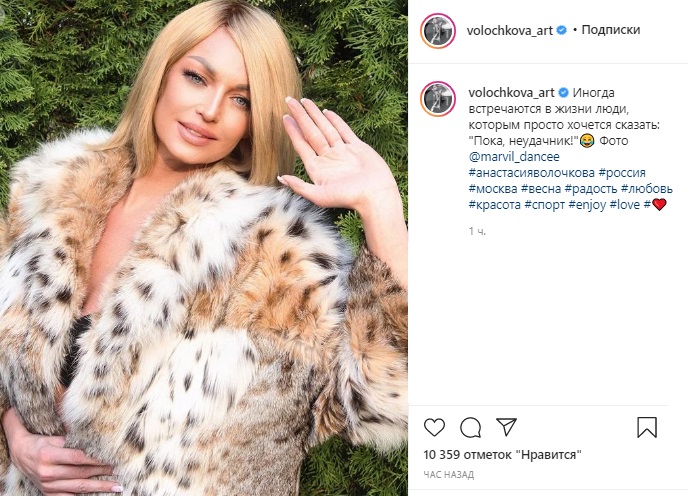 Of course, Nastya, did not comment on anything and can always then say that this phrase refers to men in general, and not to her lover, but everyone already sees how often men change around her. Even if she only shows a leg, an arm or a head, you can still see that in the photo the men periodically change. 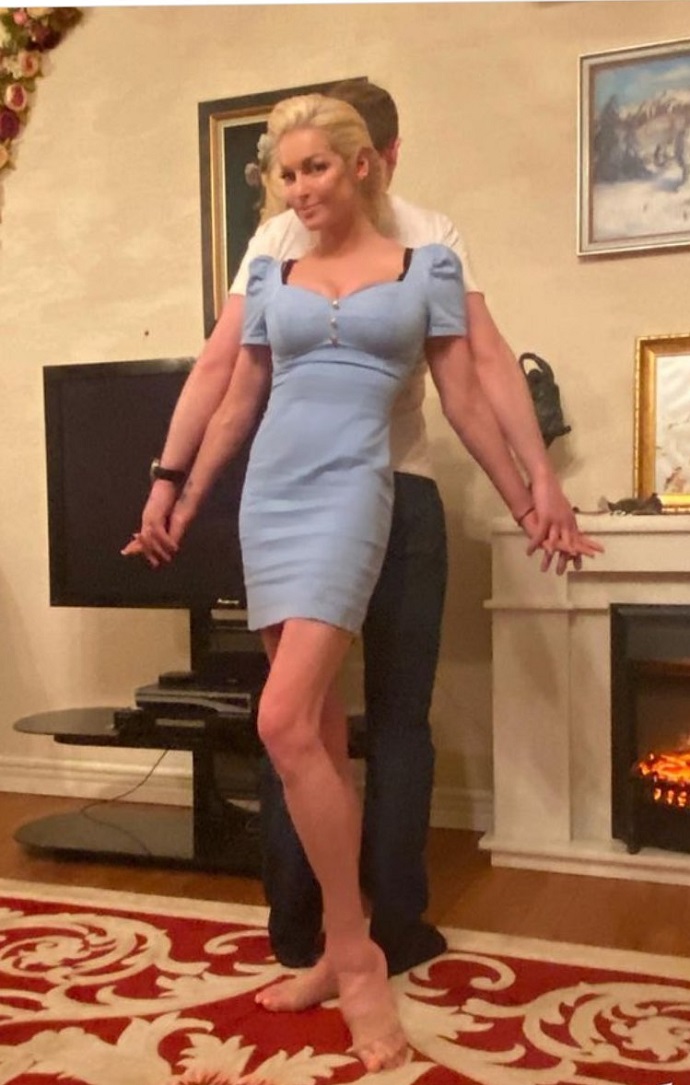