“Where is that written?” Croatian magazine called Gorbachev’s “tragic” mistake

The author of the Croatian Advance magazine Antun Rocha believes that the first and last president of the USSR, Mikhail Gorbachev, made a "tragic mistake" at the time of the signing of the Treaty on the Final Settlement of Germany, which allowed the FRG and the GDR to be unified.

It is noted that at that moment the West made a commitment not to expand NATO to the east, which was a key moment for the USSR. However, this clause was not spelled out in the contract and remained only an oral agreement, the author of the article writes. US State Department spokesman Robert Zoellick further argued that there was a misunderstanding and no one made such promises.

- Yes, the "spirit" of the assurances has been broken, but at one time Gorbachev should have thought that one day the "spirit" would not be enough, but the document would undoubtedly help, - the article says.

Rocha emphasized that at the time of signing the treaty, Gorbachev did not think about the collapse of the state, and the countries that are now part of NATO were then bound by the Warsaw Pact and were firmly in the sphere of Soviet interests. Moreover, Latvia, Lithuania and Estonia were generally members of the Soviet Union. 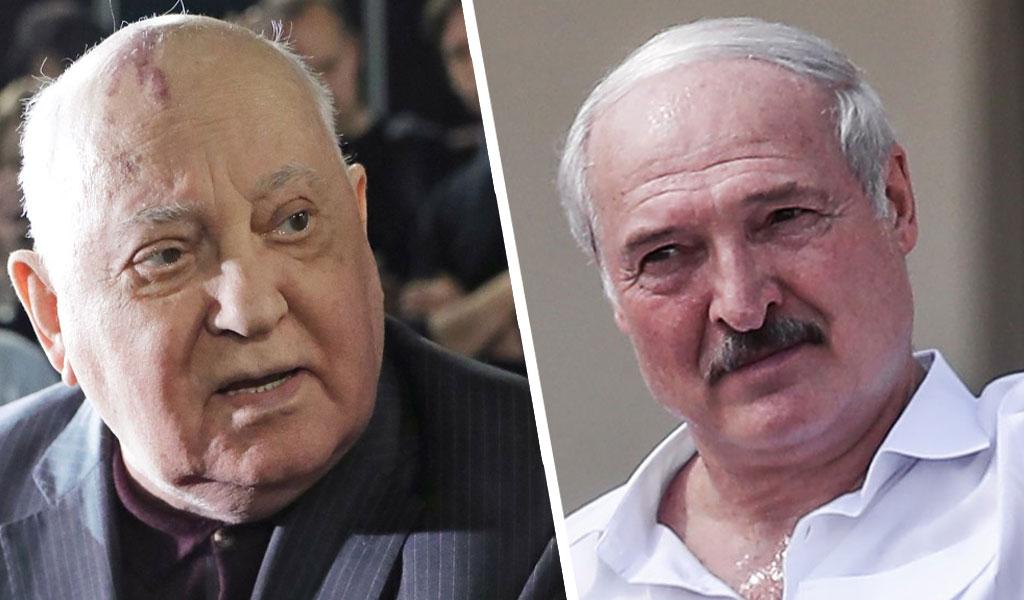 Gorbachev compared himself to Lukashenko and called his mistake

The politician also told why he left the post of Soviet leader.

According to the journalist, the question of whether the West really promised something or whether Gorbachev himself thought out and implied some points remains a subject of historical controversy, but the fact remains: this is not documented on paper, which became a "tragic mistake" ...

- And if one day the question arises of Ukraine's or Georgia's joining NATO, the tension may escalate into a deep crisis and escalation in Eastern Europe ... Then Russia will again remember the promises made in 1990, and the Americans will answer: "Where is it written? Nowhere!" - concluded the author of the publication.