What is hidden under the cap Valentin Yudashkin. His wife Marina revealed this secret

Everyone knows that for many years Valentin Yudashkin has been fighting cancer and has undergone several operations, so his person is of particular interest.

Recently, the fashion designer often appeared in public in a cap, which, of course, raised questions about whether this was due to the next course of chemotherapy.

And so, on the eve of Marina Yudashkina shared a joint photo with her husband, where he appeared with a fashionable gray comb on his head.

Of course, this is not the burning brunette that was before, but still handsome. 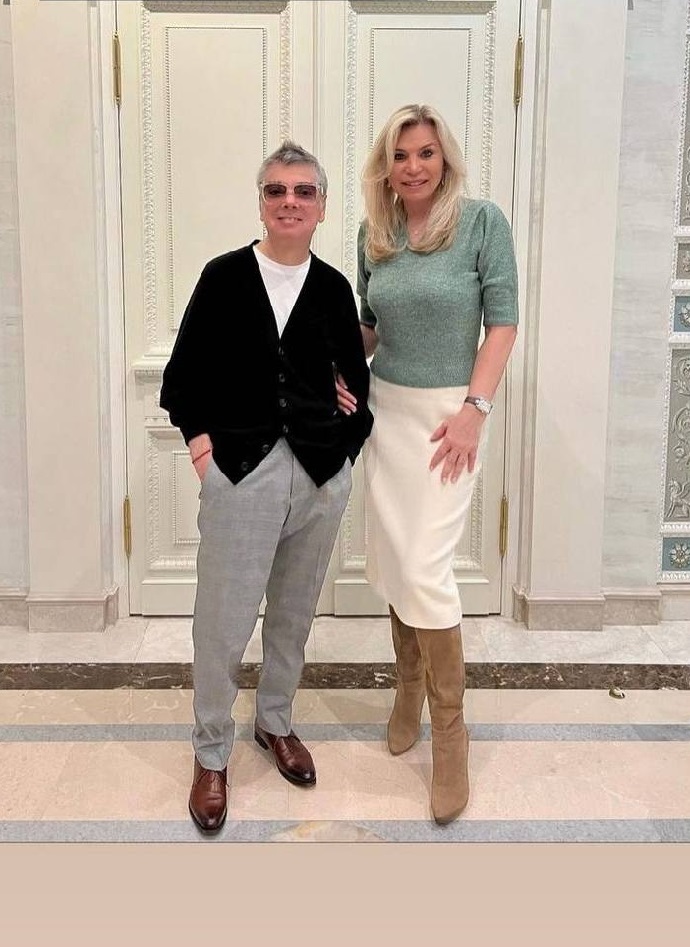