Wearing a mask over his eyes, the man set a world record with a beach ball

At first glance, the record of David Rush from Idaho (USA) does not seem to be anything special. He just had to catch the ball thrown by a friend and throw it back. 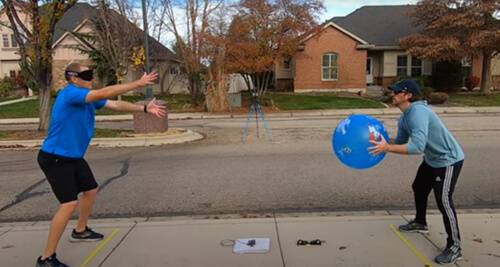 But the difficulty was that the man, who is a multiple record holder in various categories, had only thirty seconds, plus his eyes were covered with a dense mask, so the stuntman acted blindly. The previous similar record was 16 passes in half a minute, but David managed to catch the ball 18 times. 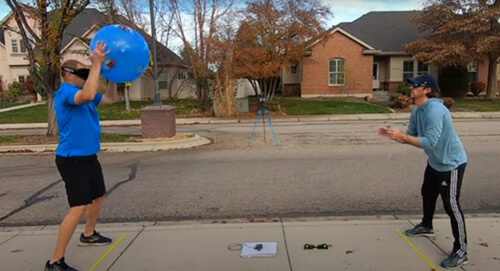 The record holder admitted that the achievement was not easy. He had no idea where the beach ball thrown by his friend was going. If you start catching the ball too early, it could bounce off your hands. If it was too late, he could hit his chest and the pass would not count as well. So David is proud that he succeeded.

Relatives rewrote the Bible by hand to become champions