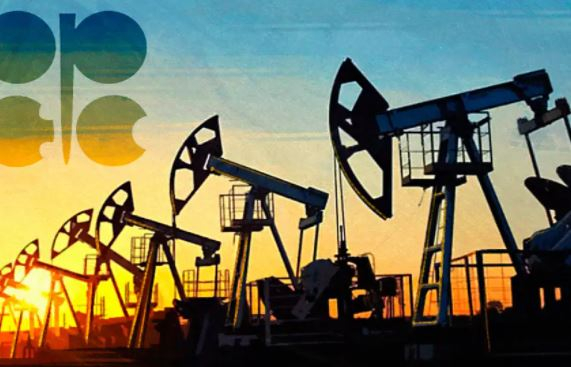 OPEC +, according to the White House, should increase oil production in December by 600 or 800 thousand barrels per day, Bloomberg quoted sources in the association of oil exporting countries.

Discussion of the issue of adjustments in oil production should take place on Thursday, November 4. The interlocutor of Bloomberg notes that, most likely, hardly anyone from OPEC + will vote for an increase in oil production by more than 400 thousand barrels per day.

Some analysts suggest that the United States will agree to the terms that will be accepted within the alliance if certain member countries of the alliance will compensate for the losses in production of those countries that have failed to fulfill their tasks.

Production was significantly reduced by the decision of the OPEC + members back in May 2020. This is associated with a decrease in oil demand provoked by the spread of COVID-19. The alliance then reduced production by 9.7 million barrels per day, subsequently regularly updating the terms of the agreements. Since August of this year, OPEC + has been increasing production by 0.4 million barrels per day every month. Russia and OPEC have previously denied Washington a request to further increase production.