Walking through the woods, a man stumbled upon a mushroom that looked like the fingers of a dead man

Mike Roberts, walking through the forest and stumbled upon a strange mushroom, was initially horrified. 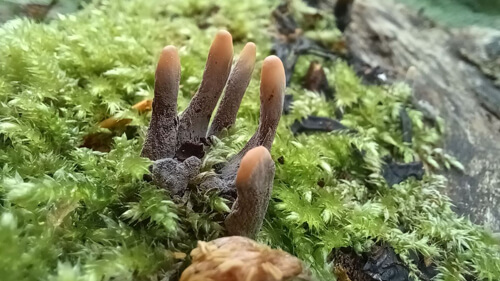 The fact is that a resident of Colwyn Bay (North Wales) saw the mushroom Xylaria Polymorpha, also called “dead man’s fingers.” Such a nickname is quite fair, because this mushroom really resembles dead human fingers – as if the dead man is digging his way from underground to the surface. 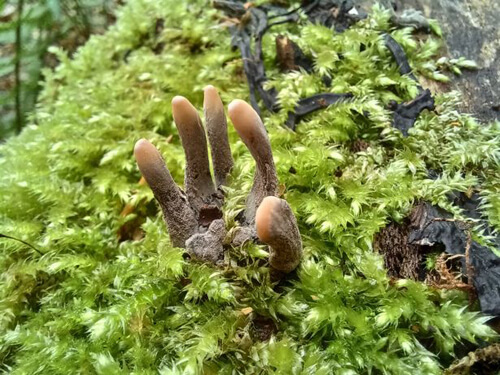 Of course, realizing what exactly he saw, Mike calmed down and took a picture of the curiosity to show to all his friends and share the pictures on the Internet. Now, many users have said that they have cooled off sharply for forest walks – it was still not enough to see the cutest mushroom Xylaria Polymorpha and be scared to death. 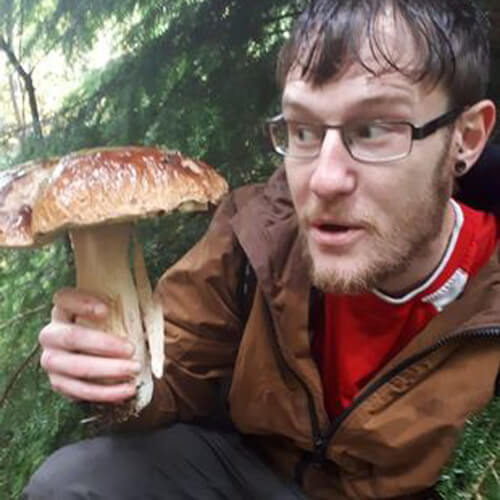 Mike, who is a mushroom specialist, added that this was not the first time he had encountered the sinister-looking Xylaria Polymorpha. However, it was this instance that struck him with its realism – the different lengths of the “fingers” and their location really create the illusion that a corpse’s hand is sticking out of the ground.