Waking up from the roar, the shocked woman realized that she was almost killed by a meteorite

Ruth Hamilton slept peacefully in her bed and did not even suspect in what strange and shocking way her sleep would be interrupted. 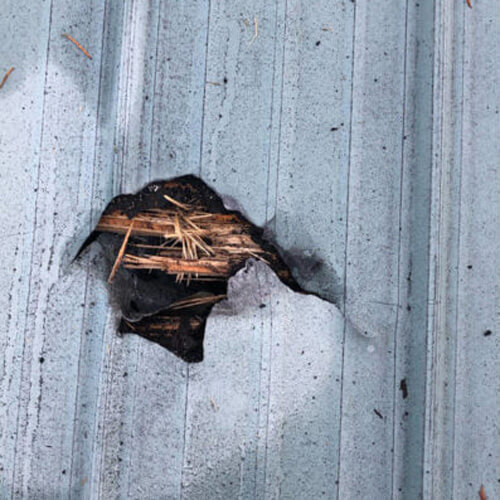 At some point, a resident of Ontario (Canada) woke up from a terrible roar. Not understanding at all what was happening, she rushed to call the emergency services. As the operator asked Ruth questions that she could barely answer, the woman flung the pillows on the bed and discovered a dark stone. Oddly enough, but it turned out to be a meteorite that broke through the roof of our heroine’s house and collapsed on her bed, only miraculously not hitting or killing her. 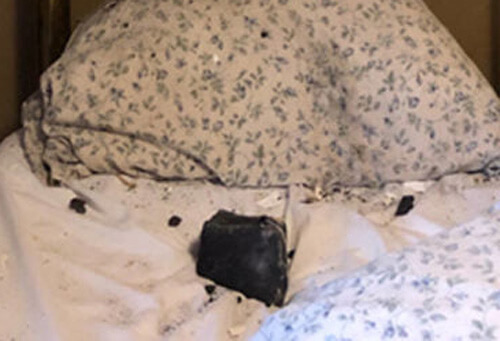 By the way, it was later confirmed that the frightening object came from space. Experts from the University of Western Ontario worked on the stone and officially confirmed that it is indeed a meteorite.