Vyacheslav Zaitsev was embroiled in a scandal 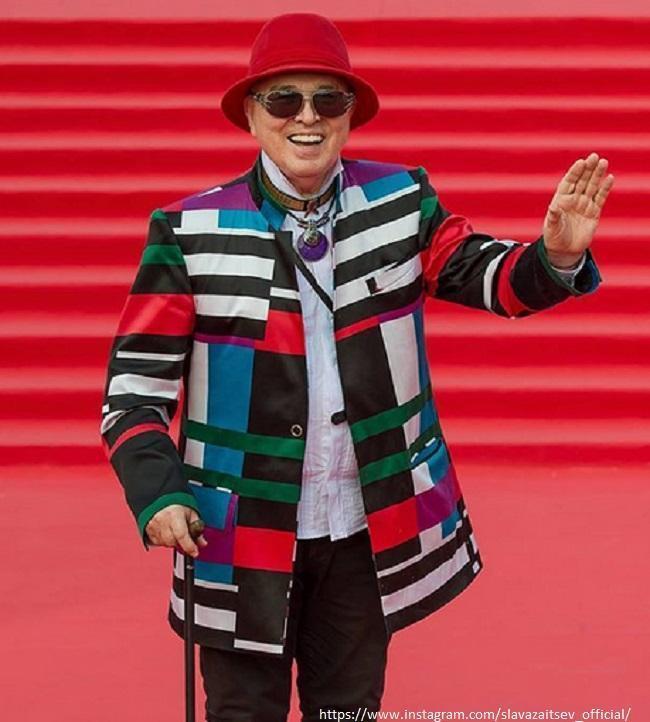 The scandal around the name of the 83-year-old Russian fashion designer does not subside. Now the prosecutor’s office has become interested in tiktokers – it turned out that bloggers not only shoot videos with a seriously ill couturier, but also sell clothes allegedly of his authorship.

We are talking about the Garafutdinov family: Galina and her children Timur and Lyuchan. One of the sons is widely known as a star of “DOMA-2” and a rapper, he has a crowd of thousands on TikTok and Instagram.

The woman was offended by the words of the son of the star Yegor Zaitsev that they have any selfish goals. She claims that they have many years of friendship, the Garafutdinovs help a seriously ill couturier, and Yegor is jealous of everyone who offers support to his father.

Nevertheless, it is already known that the metropolitan prosecutor’s office is interested in this case. A check on possible fraud in the business of fashion designer Zaitsev has begun. The agency was embarrassed by articles in the media that the family had settled in an unknown way in the apartment of a famous couturier, filmed videos about him and, as it turned out, also earned money on his samples of clothes, according to StarHit.

The Garafutdinovs even launched a clothing line with Zaitsev. Only the couturier himself learned about this from journalists. In addition, Vyacheslav Mikhailovich confirmed that these were his models, but no one informed the elderly designer that they had gone into circulation.

“I did not know about it. For me, unexpectedly, did not agree. I could give a print for purely human reasons. But to sell models of clothes with my prints – I don’t know, for me this is a discovery“, – Zaitsev was surprised.

Far from the only discovery for him … The designer also did not suspect that entrance tickets were on sale for his birthday. Apparently, someone has decently enriched themselves on this, but Vyacheslav did not see this money.