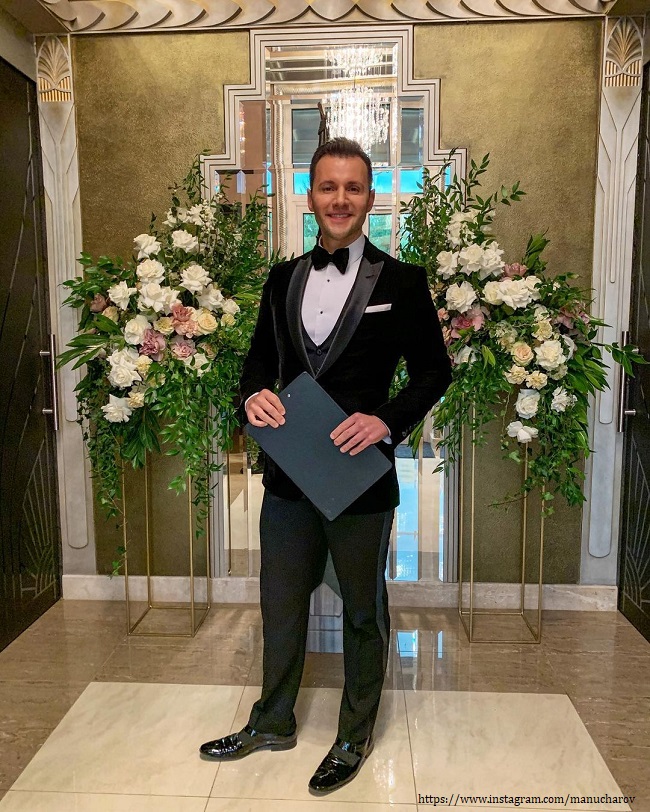 The artist believes that the programs have long ceased to be interesting. As the presenter noted, he is ashamed of participating in the New Year’s light ”on one of the TV channels.

39-year-old Vyacheslav Manucharov said that earlier New Year’s programs were much more fun and interesting. Now, according to the artist, the holiday shows have completely exhausted themselves. “This is absolute hell. I found that television when fast food was created, which is now shown. Then the “Blue Light” had a completely different meaning. Appearing on the show in the 2000s – it was an honor, it symbolized that you were in trend, it was a sign of success. The names of the artists who were bought and sold. Today it’s a mixture of shit and steam“, – said the actor on Elena Hangi’s YouTube channel.

As the actor admitted, he himself took part in the “Blue Light”. And more than once. “I am ashamed to talk about it. Of course, this is self-critical and funny. Moreover, this year I was also in the Blue Light. I arrived there, wrote down the number. I got tremendous pleasure. Then I looked with one eye at the performance on New Year’s Eve and I felt ashamed. Thought: “Lord, I’m in the line of all this papier-mache“, – noted Manucharov.

Vyacheslav also speculated why there are no new faces on television. “No need, no interest. Absolutely waste-free production. Even talent is no longer important. I was recently invited to a reincarnation program. At first I was inspired, and then I looked at the list of who took part, so there are the names of people who have nothing to do with the stage. I asked how they would participate, and they answered me: “The main thing is that they are known“, – said the actor.

By the way, Manucharov stressed that lately he hasn’t watched TV at all. According to the artist, he will spend better time with his family. “Our family has a tradition, we have been celebrating the New Year at the dacha for 80 years. We all get together in a big house and prepare meals“, – concluded Vyacheslav, noting that he spent the New Year holidays in silence.