Vyacheslav Malafeev made up with his wife

A week ago, Vyacheslav Malafeev’s wife reported that a crisis had come in their family, and they had been living separately for a week. Then many thought that the cause of the discord between the spouses was Aiza Dolmatova, who openly flirted with the football player. But Catherine hastened to refute this. 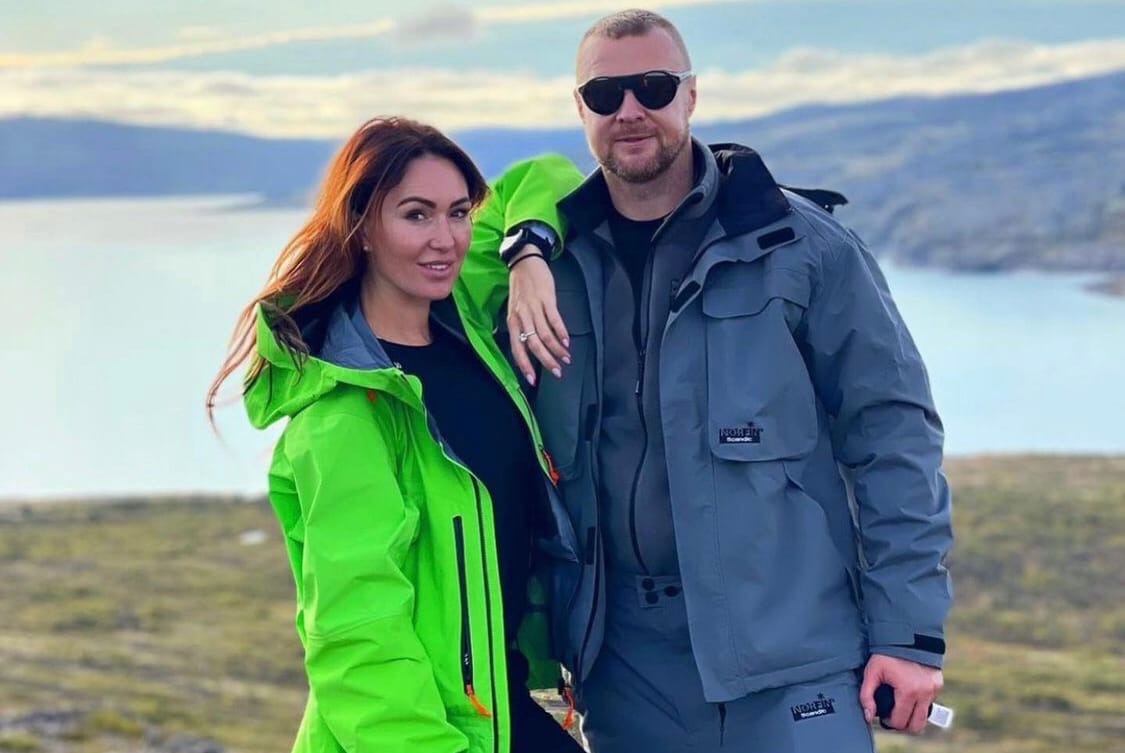 And now it turned out that the Malafeevs had made up – they appeared together at the opening of the office. The couple did not leave each other all evening and looked happy.

Last year, a tragedy struck in their family – Catherine suffered a miscarriage and fell into depression. Of course, this also affected their relationship, after the incident, rumors of discord in the family began to appear regularly. 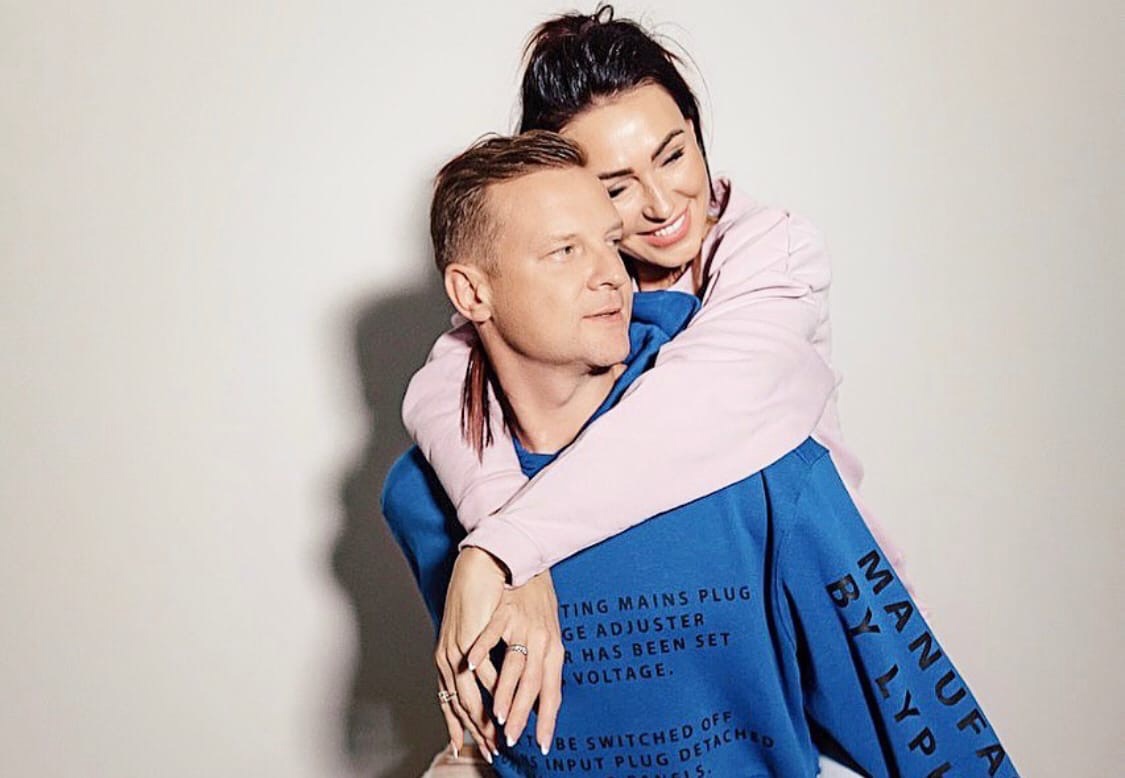